Equal Rights for women does not mean less rights for men 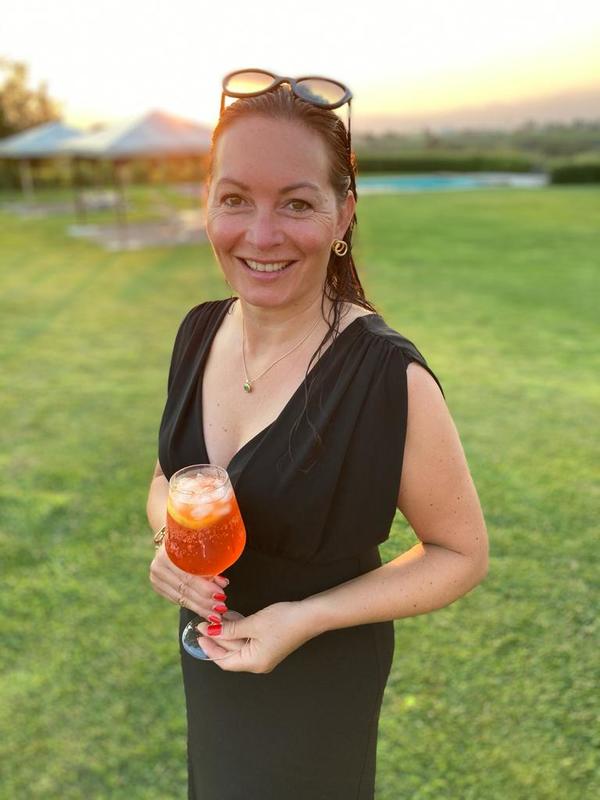 Throughout history the important roles of women have been downplayed, altered or left out entirely. Until 50 years ago, women could not own property, open a bank account or get a driver’s license in their own name and/or without the permission of their father or husband. Fifty years is not a long time ago, and still women are not seen as equals under law in the US. Other countries have already taken the necessary step of granting men and women as equal under law. After World War II, Germany drew up new laws and made women equal to men. Our direct neighbor, Canada, needed quite a bit longer, but also gave women the same rights as men in 1981. It’s unbelievable that a country heralding personal liberties such as the US has still not ratified this amendment. My grandmother graduated from high school as valedictorian. She was then told to get married, not go to university. Nowadays girls are encouraged to study, yet they have to deal with gender biased hiring practices (we can’t hire you, you’re in child-bearing age), gender biased pay difference (men have to feed their families), glass ceilings, etc. I want my daughter to grow up with the possibility of becoming anything she desires. To be hired and paid based on her talent, effort and diligence. In the name of all our female ancestors who were not deemed equal, and for all our daughters entering the workforce tomorrow, I say it is high time for the ERA!  Sasha, I live in Germany and vote in CA