The ERA From a Veteran's Perspective 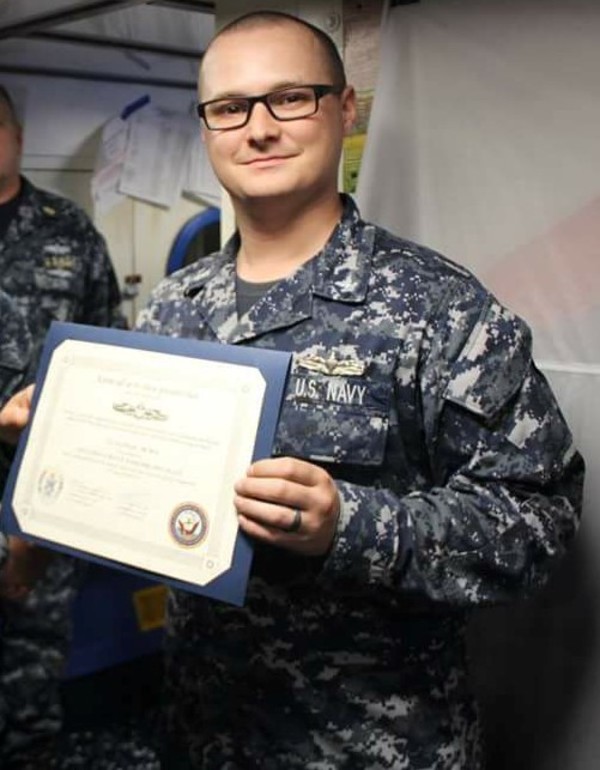 Dear Member of Congress, Federal courts have ruled that the ERA cannot be included in our great nation's Constitution because the 1982 deadline has passed. This will go up to the Supreme Court. I cannot change what the Supreme Court thinks or what it may decide to do, but what I can do is talk with you. If I can convince you to join me in my support for extending or removing the deadline, the ERA may yet become ratified as the 28th Amendment. This would be a momentous victory for women in all walks of life. Veterans like me have watched the role of women in our nation's military grow ever closer to equal standing with men. In 1917, Loretta Walsh became the first woman to join the military outside of the Nurse Corps. In 1920, women finally had their own voice in elections when the 14th Amendment was ratified. In 1947, General Dwight D. Eisenhower (later President!) commissioned Colonel Florence Blanchfield into the US Army as a Lieutenant Colonel making her the first woman to ever hold permanent rank. Soon after, in 1948, Congress passed the Women's Armed Services Integration Act that made women a permanent part of the US military. In 1970, Colonel Anne May Haes became the first woman to ever hold a flag rank when she was promoted to Brigadier General. In 1976, the first women were admitted to the US Service Academies. In 1990, Commander Darlene Iskra became the first woman to command a US Naval vessel, paving the way for women to start serving on combatant ships in 1994. In 1993, Major General Jeannie Leavitt (then a Lieutenant) became the first female fighter pilot. In 2002, Command Sergeant Major of the US Army Reserve Michele S Jones became the first woman to become the enlisted head of a branch of the US military. In 2008, General Ann Dunwoody became the first woman to achieve four star rank. In 2010, the Department of the Navy authorized women to serve onboard submarines. In 2011, the first group of women checked on board. In 2015, Secretary of Defense Ash Carter lifted the ban on women serving in ground combat roles, paving the way for the first groups of women to enter into the infantry in 2016. Now, in 2021, we have an opportunity to add to this list of achievements made by American women: passage of the Equal Rights Amendment. With this, the role of women in American society cannot be made less than ever again. Thank you for your time and consideration, PO2 Anthony Michael Nitz, USN, Retired NC-5 Voter Living in Vietnam