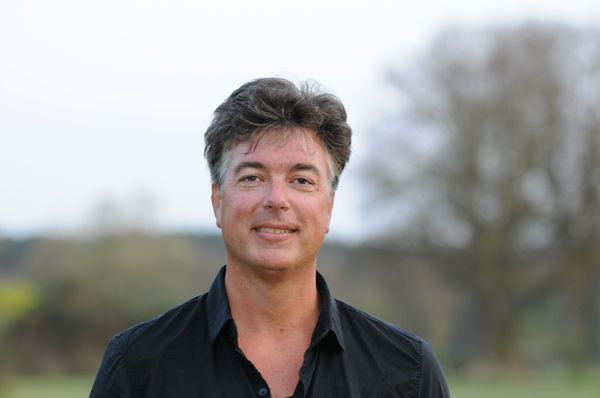 I am a 52 year old male who was raised by a strong mother who worked harder than anyone I know to raise and provide for her four children. My father's wage at a northern Wisconsin paper factory wasn't nearly enough to support our family, and my mother had an office job requiring many more skills and a higher level of education than my my father's job. Nevertheless, she only earned about half of what my dad did. If the ERA had been passed decades ago, our struggling middle class family could have had a level of prosperity more reflective of the level of the work ethic and skills my mother brought into her work. Women have been the backbone of American families, providing for their children by working inside and outside of the home. It is an abomination that women still don't have complete equality in the US, and it is high time that all people in power step up to ratify the ERA.  Living in Germany, Voting in Wisconsin