Women Are No Longer “Asking” for Their Rights 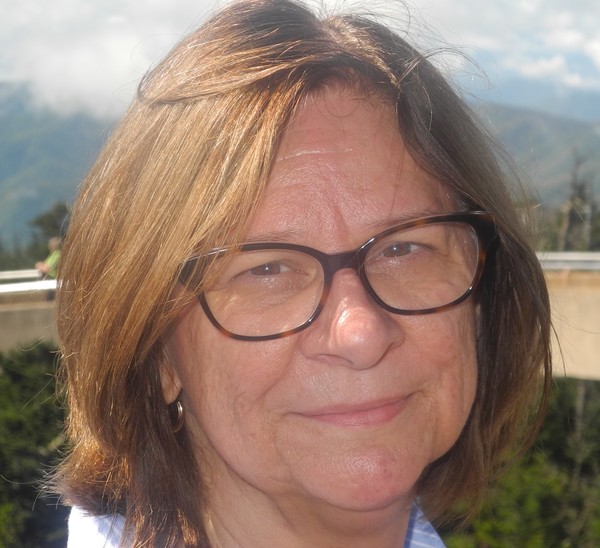 When I was a young girl and writing my first thank-you note to an adult friend of the family for a gift she had given me, my mother taught me how to “properly” address the envelope to “Mrs. Her Husband’s Name.” What? I asked, “I am not writing to him, but to her!” That is when I learned that a married woman was worse off than me, a girl. At least I could use my name, all a married woman got was an “s”. She was invisible. When I was in high school, “Ms.” was introduced as the counterpart to “Mr.”; a woman could use her own name and keep her age and marital status as neutral as a man. At about the same time the ERA was passed in 1972. We were making progress, weren’t we? “What do we need that for?” asked one of the local (male) student movement leaders about the ERA. For all too many men, even on the left, women may not have been so invisible, but they were still irrelevant. Women are no longer invisible or irrelevant, but we are still not constitutionally protected against the persistence of unequal pay for equal work, discrimination in our judicial system, or cultural or systemic misogyny (e.g., why isn’t rape considered a hate crime?). In 1776, Abigail Adams wrote to her husband, John Adams, to please “remember the ladies” when drawing up the first US Constitution. Neither he nor the rest of the Framers did. Well, we are no longer polite, invisible, and irrelevant ladies asking for our rights. We are demanding them —in the Constitution. Now! Dona Geyer, a Maryland voter living in Germany (where there is an equal rights clause in the constitution)