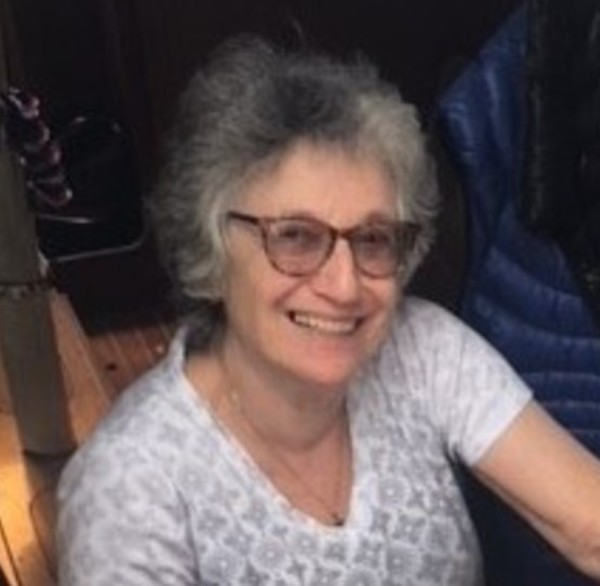 The question I asked myself is “why wasn’t I interested in the ERA until relatively recently?” When I married in 1968 – and what a year that was – I was settling into life with my husband and working fulltime. Having my first child in December 1970, and a second 20 months later, didn’t leave much free time. While I was aware peripherally of what was going on nationwide – after all newspapers and television were a source of current information – it didn’t enter my head to engage with anything political or that would involve activism on my part. It wasn’t part of who I was. After 36 years in the US I moved back to the UK where I had been born and educated. As a dual citizen who identified, and still does, as an American, I wanted to stay connected with Americans and given that I had been voting as a Democrat, I became a member of Democrats Abroad UK. Then 2016/2017 happened! I joined and became an active participant in DAUK’s Women’s Caucus, and began to find areas in which I felt I could help to make a difference – the ERA being one of those. I was completely uneducated in this area, was unaware that the ERA had not been ratified, that 85% of all countries worldwide have the ERA in their constitutions yet the USA does not. My awakening has been gradual, but the more that I learned, and realized how little I knew, the more incensed I became that rights that women in the UK take for granted are denied women in the USA – • In Alan Alda’s words – “A woman doesn’t get a discount at the butcher shop for being a woman, but she sure as hell gets a discount in her paycheck for being a woman”. Now that I’ve been ‘awakened’, I want all Americans to know that although 38 States have ratified the ERA, it is still in limbo. The expired deadline is used as the reason for not acknowledging VA as the 38th State and therefore not making this amendment to the constitution official. Each one of us, even one as uneducated as I was about the ERA and who has been a non-activist, can write letters and postcards, email, call elected officials at the Federal, State, and local levels. Inform your local television and radio stations, and newspapers about the ERA and ask them to support removal of the 1982 deadline. And don’t forget that 12 States have not yet ratified the ERA! So, if I was to be asked today “Do you support ratification of the ERA?” my answer would be “You’re darn right I do!” Jessica Neuwirth said, “The text of the Equal Rights Amendment is 24 words: ‘Equality under the law shall not be denied or abridged by the United States or by any State on the account of sex.’ You just feel like, Well who could be against that?” Sylvia Wallach Squire – London resident, voting in NC