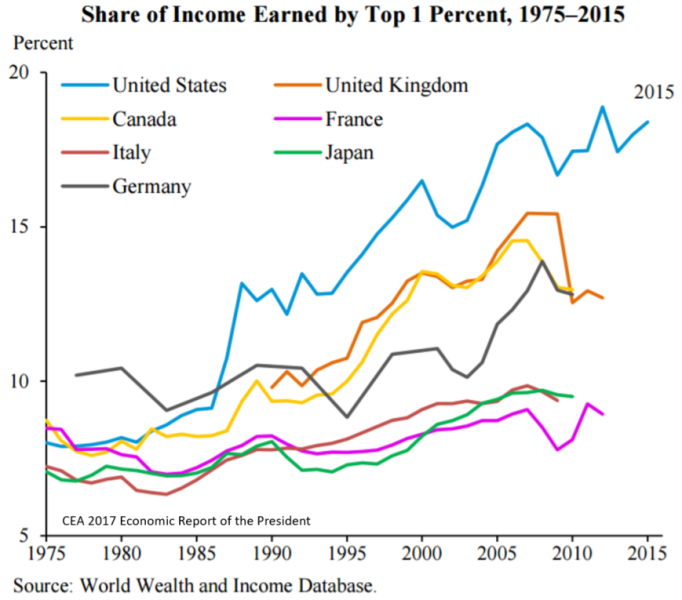 It is ever more imperative that Americans reference and frame our vision of persistent “economic inequality” in the words of U.S. President Lyndon B. Johnson in his June 4th 1965 commencement speech at Howard University: “You do not take a person who, for years, has been hobbled by chains and liberate him, bring him up to the starting line of a race and then say, ’you are free to compete with all the others,’ and still justly believe that you have been completely fair.“[1] Continued systemic and structural economic racism and hence wealth and income inequality impacts both top/down as well as bottom-up outcomes -- outcomes that are both “inter-racial” as well as “intra-racial.”[2]

As Americans abroad, it is in our collective best interest to incorporate and promote the lessons learned regarding “economic equality”. To no greater or lesser degree than any other American race or ethnicity, the GBC commits itself to the complete and total replication of economic “parity” for Black Americans. Specifically, we are committed to ensuring that those economic performance outcomes for families and neighborhoods are commensurate with mainstream “Bell Curves”. We will foster and support the enactment of those measures that assure financial outcomes of “parity” with all other races and ethnicities of our American countrymen, both inside and outside of America’s geographic borders, especially within G-7 nations. We will deploy economic monitoring measures and analytics no greater than and no lesser than those deployed to track stock and commodities trades on a daily, weekly, monthly and annual basis. We will create, support and deploy instruments and measures of “big data”, both public and private, as well as domestic and global, toward the performance objective of complete and total economic parity of black Americans in regards to both income and wealth generation and maintenance by a time not later than 2030.