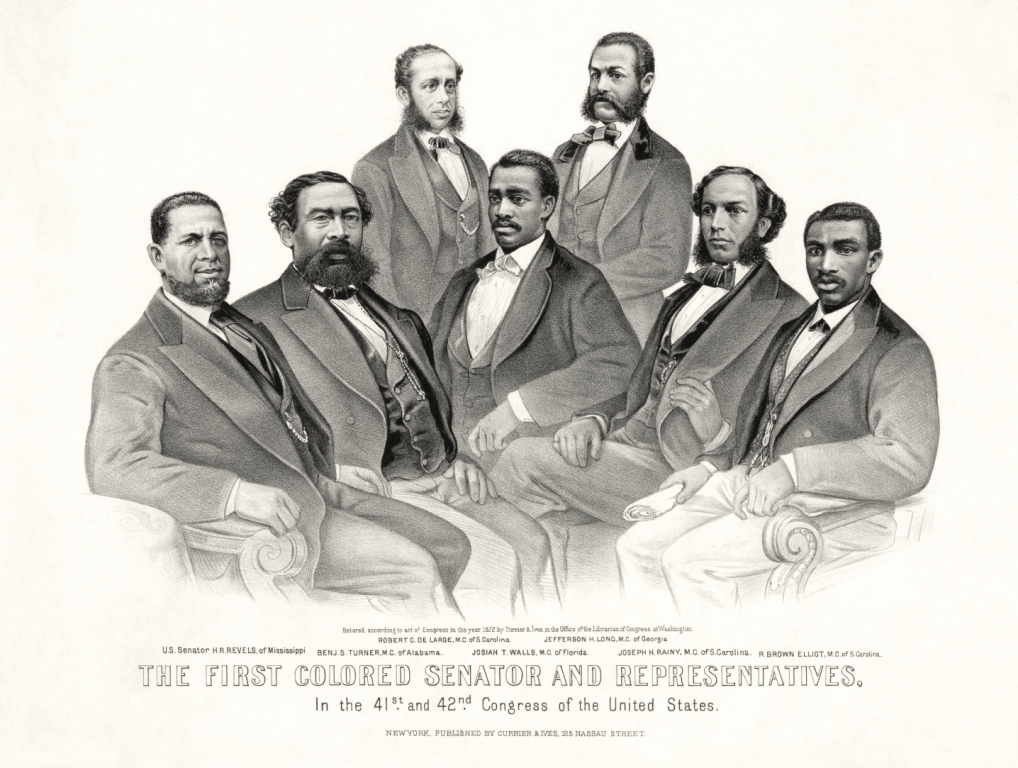 Barack Obama’s election to the highest political office in the land in 2008 was a proud moment for many Americans. Throughout American history Black Americans have as served elected officials in local, state and federal government. The first person of African ancestry elected to a public office in 1640 in British North America was Matthias de Souza, Colonial Maryland Legislature[1]. After the United States of America was its own nation, Alexander Twilight was elected in 1836 to the Vermont Legislature became the first Black man elected to a state office in the United States[2]. After the civil war, the right of blacks to vote and to serve in the United States Congress was established by Constitutional amendments. During Reconstruction, some 2,000 Black Americans held public office, from the local level all the way up to the U.S. Senate, though Black Americans never achieved representation in government proportionate to their actual numbers. The problem of proportionate representation still exists. The GBC will promote Black Democratic candidates however the Democratic Party and other organizations must provide financial and logistical support for Black Democratic candidates at all levels. Without support for Black Democratic candidates, Black Americans will remain underrepresented and underserved by the government.