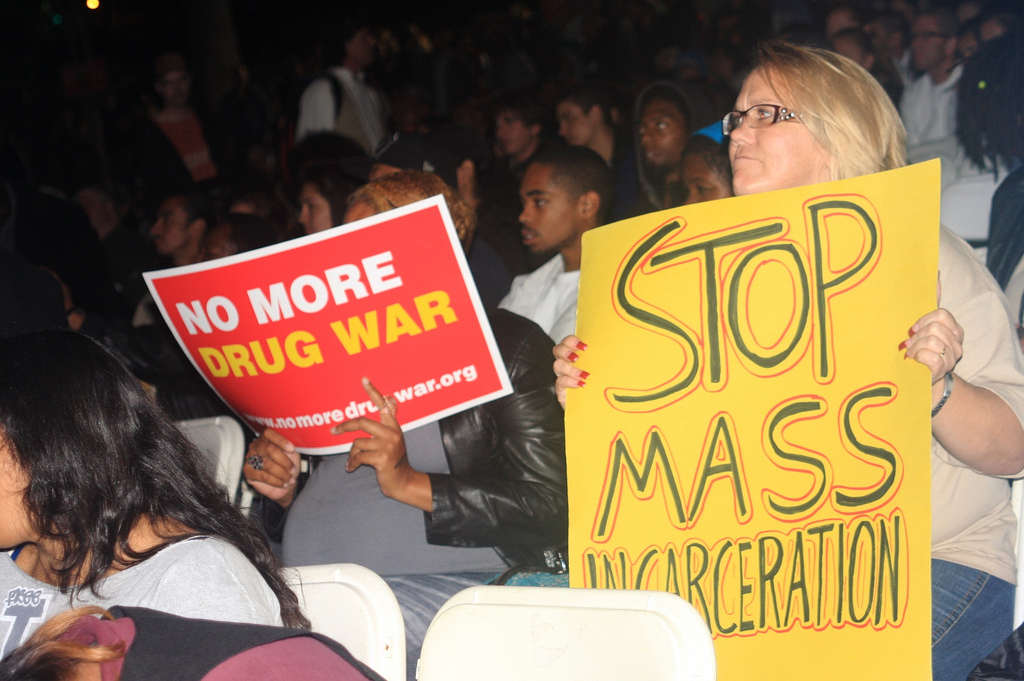 Prior to 1994, most states allow judges discretion in meting out longer sentences for similar crimes to repeat offenders than first-time offenders. Following a Department of Justice (DOJ) Anti-Violence initiative, so-called three-strikes laws were passed in over half of the states, with mandatory life sentences prescribed in a few. Mandatory sentencing deprived judges of the ability to adapt sentences to fit the case. Non-violent repeat offenders were increasingly jailed and, if not able to afford bail, both guilty and innocent were held in jail awaiting trial. Crowded court dockets lengthened delays.

Although private prison corporations Initially offered space ‘to relieve over-crowded public jails and prisons,’ corporate prisons and detention facilities are highly immoral. No one should profit from the incarnation of humans. Private facilities have grown exponentially, fueled by the profit motive to keep beds filled. Election contributions from private prison corporations incentivize politicians to maintain stiff penalties. Ownership of private prison stock by judges is considered unethical, but a few cases of conflict of interest have been exposed. Incarceration has direct effects on the impacted community. It destabilizes families, removes income earners, and may cause stigma. If it is seen as unjust, it adds to resentment toward society and its instruments of law enforcement. A review of mandatory sentencing laws and development of community-based alternatives to incarceration are more beneficial to communities and society as a whole. To remove the profit motive, prisons must be returned to the public domain, with strict standards for conditions and prisoner treatment.