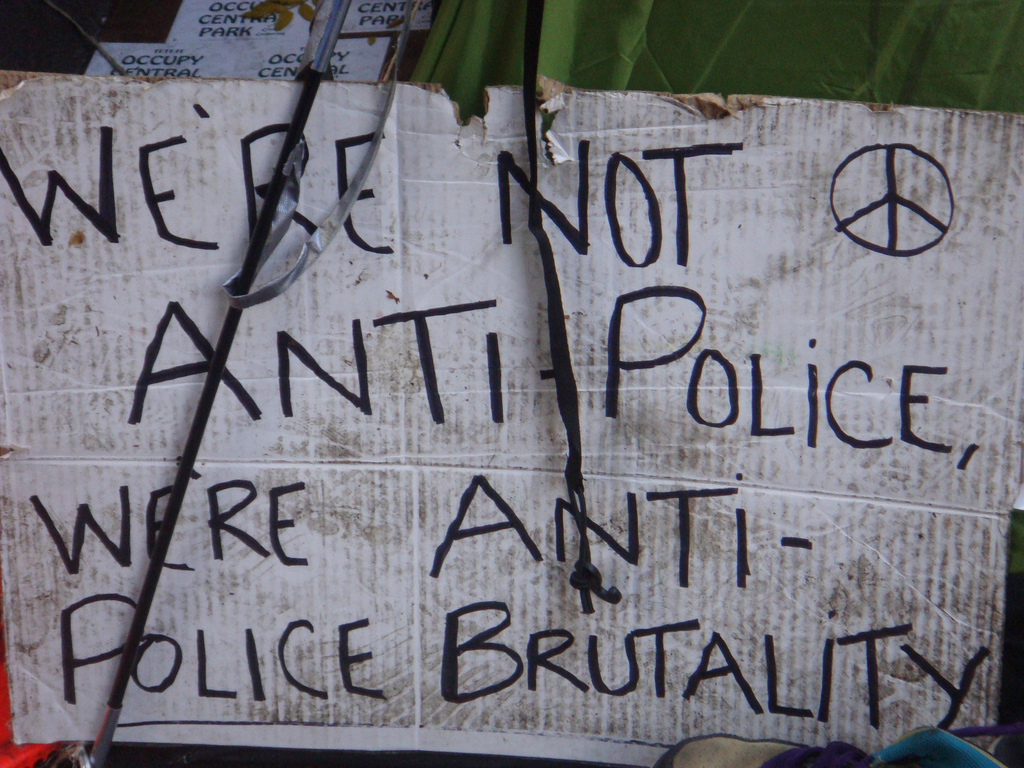 When charges of police brutality were raised – e.g. during periods of social strife in the late 1960’s – efforts were made to identify causes and correct them, with standards set at the federal level. Some jurisdictions made real strides in police training, practices, and accountability. Others, lacking the goodwill of local officials and police supervisors, did not.

Recently, the highly publicized rash of police-involved deaths, especially shootings of young Black men, suggest something is still very wrong in some departments. A 2012 study of police shootings, 2010-2012 showed teenage Black males were 21 times more likely to be shot by a police officer than were their White counterparts[1]. Anger over unwarranted use of lethal force, lack of transparency and (mis)handling of disciplinary action has spurred public demonstrations and the rise of advocacy groups such as Black Lives Matter.