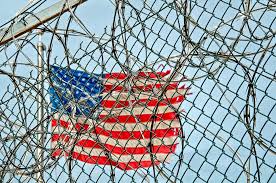 While incarcerated, prisoners often face violence, rape and other abuses from other prisoners and guards, as well as lack of medical care, nutritious food, appropriate clothing and other basic needs. Additionally, prisoners in some states permanently lose their right to vote. Two states allow felons to vote from prison while other states may permanently ban felons from voting even after being released from prison, parole, and probation, and having paid all their fines. We support the United Nations’ “Basic Principles for the Treatment of Prisoners”[1]. The Democratic Party must ensure its platform bases criminal justice planks on best practices and does not pander to perceived – and often erroneous or whipped up -- public fears.