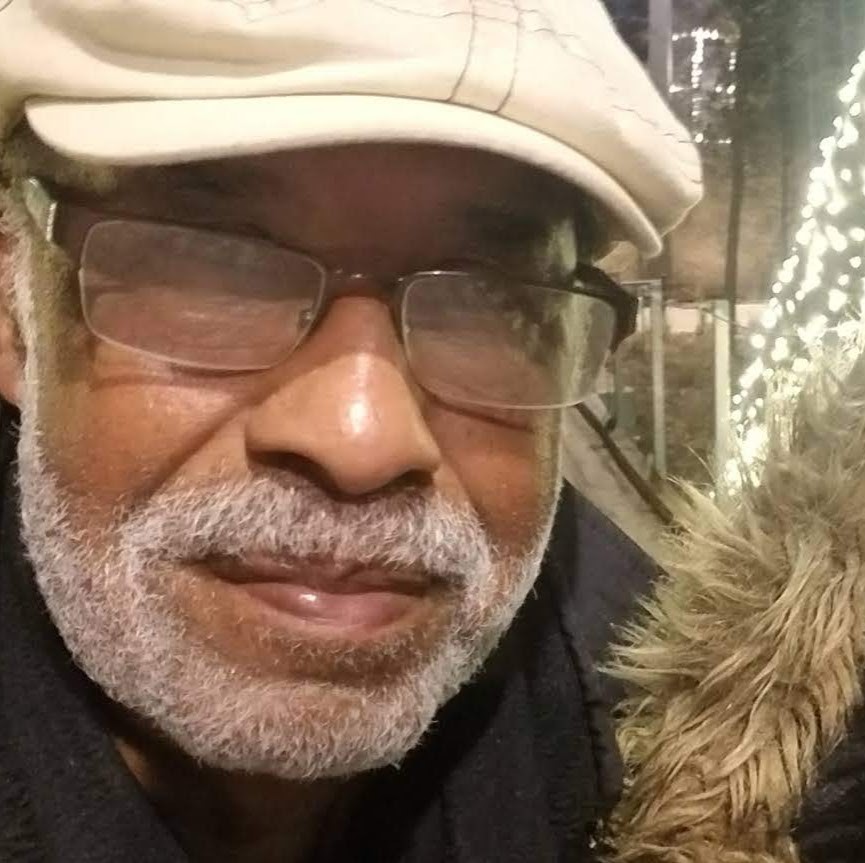 During his 26 years of military service he completed four college degrees; a postgraduate
degree with Vanderbilt University-a graduate degree with Claremont Graduate University-a
graduate degree with Golden Gate and a bachelor with La Verne University in the disciplines
of Human Development and Counseling-Executive Management-Public Administration and
Economics. In addition- he chaired two Military “Black History Month” Celebrations with an
academic scholar from Oxford University and US Embassy Staff in attendance in the UK and
Greece.

After his retirement from the military he moved to Kifisia, Greece and was hired by
Southeastern College in Kifisia, Greece. He was an adjunct Lecturer for Embry-Riddle
Aeronautical University-The City Colleges of Chicago and the University of La Verne.

Because of his commitment to bridge cultural gaps-he was inducted into the American-
Hellenic Economic Progressive Association [AHEPA] HJ1in Greece where he was
instrumental in arranging a social function for the 1984 American Olympic delegation to
Greece with the Honorable Mayor Thomas Bradley-the Mayor of Los Angeles.

After returning to the United States- he penned and submitted a poem entitled “Spirit Eagle”
to the North American Open Poetry contest. His poem was selected for publication by the
National Library of Poetry.

Golden Apple Press published his poem “Simple Things” as the Editors Choice in their
publication entitled “Little Poems-Big Thoughts”. He was selected by the National Library of
Poetry to submit any one his poems for their collection of new poems in their “The Best
Poets” entitled Best Poems publication. The International Society of Poets rendered him a
free membership in their society as well as an invitation to become a Distinguished Member
of the Society.

He was requested to pen a poem entitled “To God-I Give My Soul” for a WWII Posthumous
Medal of Honor Recipient- Reuben Rivers- ceremony by the Military Officers Association of
Foreign Wars attended by the Governor of Oklahoma and the Senator Inhoff and other
dignitaries.

He has penned several poems [upon requests] that were presented to retiring and departing
personnel of governmental and corporate organizations. All of which were gratefully
appreciated.

He has a self-published book of poetry entitled “Days Gone By”.