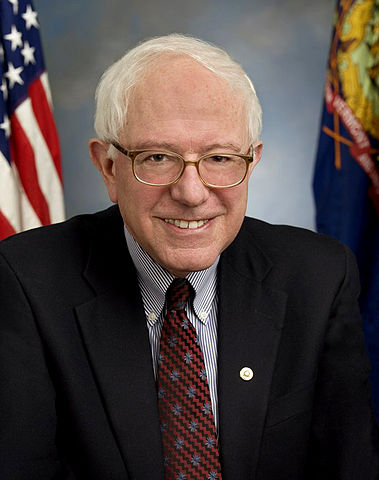 Senator Sanders Discusses Our Issues
Senator Bernie Sanders recently weighed in with us on issues that concern Democrats Abroad. He discussed FATCA, RBT, Medicare Portability and several other issues. To read what he had to say, click here.