It’s Been Too Long Coming, But a Change Needs to Come! 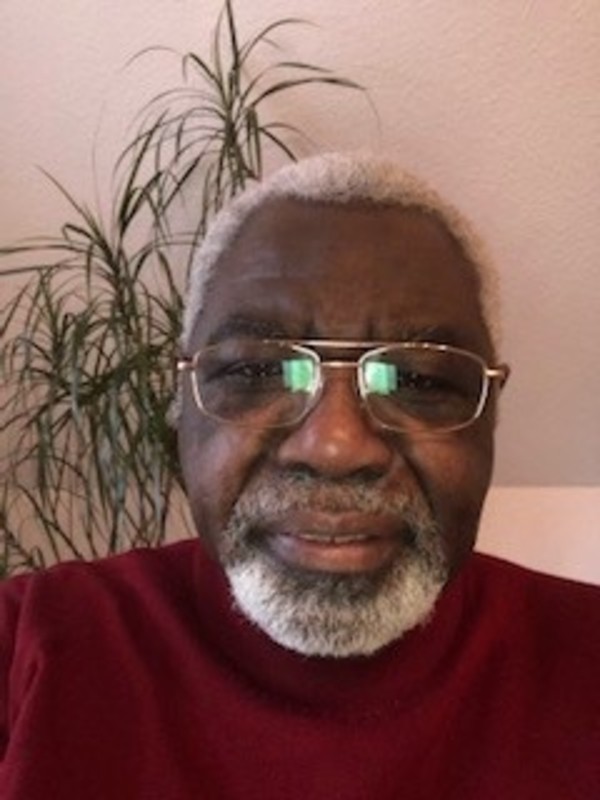 I was very active during the 1960s in the Civil Rights movement, and I can say that for most of my life I have been fighting for my Civil Rights. I am a Black man who has always thought myself to be well informed and very current on Civil Rights matters. It was not until 2019 that I first began to understand what the ERA was really all about, when a Democrats Abroad colleague explain the issue in a manner that it all registered for me. I had heard of the Equal Rights Amendment, but I had never thought of it as Civil Rights Legislation, again because I really did not know what it was all about. Little did I know that women had not been granted equal protection under the law in the U.S. Constitution. My mother and grandmothers were some of the strongest women that I have ever known, and if anybody deserved equal protection under the law, they did. Most women that I have encountered in my lifetime were probably more deserving of those protections than most men that I know. Who would be against such an amendment passing? I really don’t begin to understand what the opposition would have been in the past, nor what it is today to this amendment. This is a fundamental Human Rights! I understand the procedural hurdle of 38 states not having ratified the document in ten years, but why is that timeline sacred? Just drop the ten-year requirement! This is very important, and we have to get this done. One hundred years to make this happen, come on we should be better than that! Please let’s make this a reality now! My name is Robert Scott, I vote in Texas, and I’m currently living in Germany.