This inequality makes me feel ashamed to be an American. 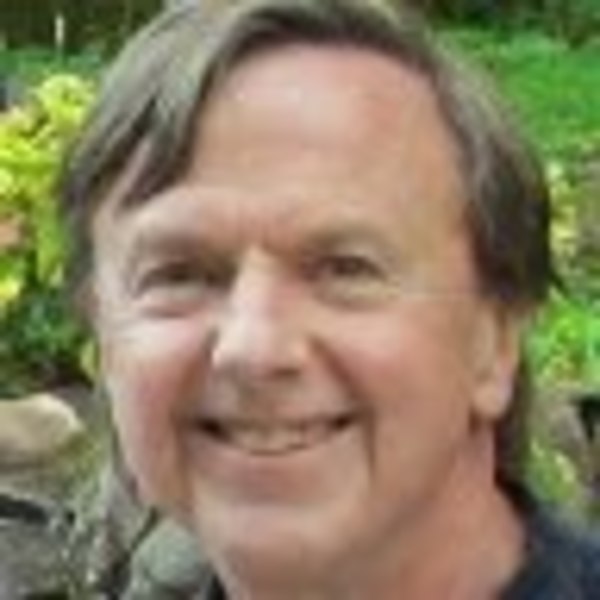 During the past 100 years American women have been trying to gain assurance that the Constitution assures them the same rights as men. The fear of American men to legalize equality for women has been blocking this amendment from being passed. The fact that this inequality still exists in the richest Democratic country in the world, and not in 88% of the countries, makes me feel ashamed to be an American. Women and men would gain significantly from passing the ERA. We all must dedicate ourselves to this fight until equality is enshrined in our Constitution.   Bob Gould - UK resident, voting in CA