California Democratic candidates often set the path and lead the way not just for California but for the entire United States.

We have selected 10 Key California Federal Congressional Districts* that we need to keep or flip!

*All are Rated Competitive Federal House Seats as of August 24, 2022.

Why CA Congressional Races are so important:

House Democrats have a rough majority of 3 seats. 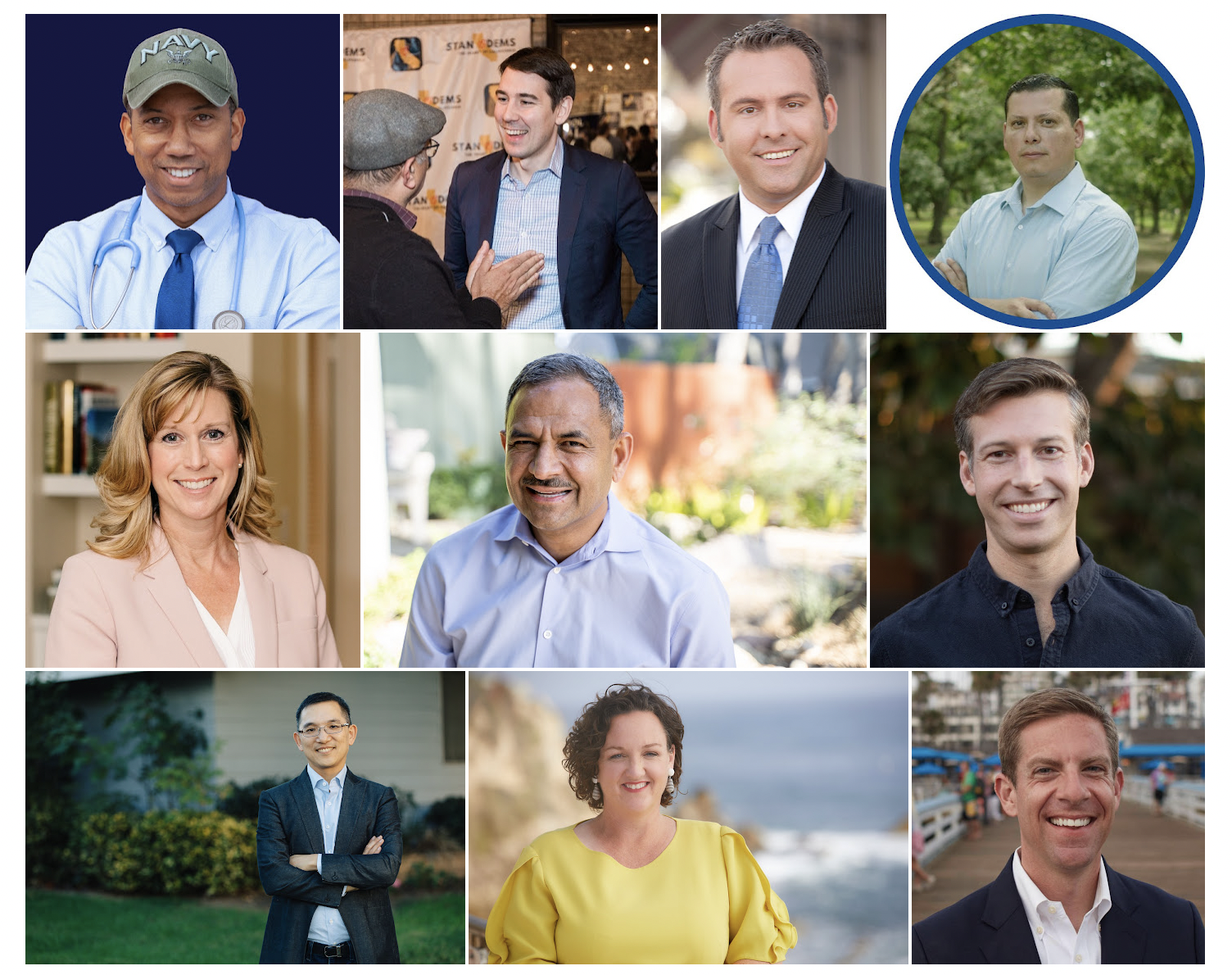 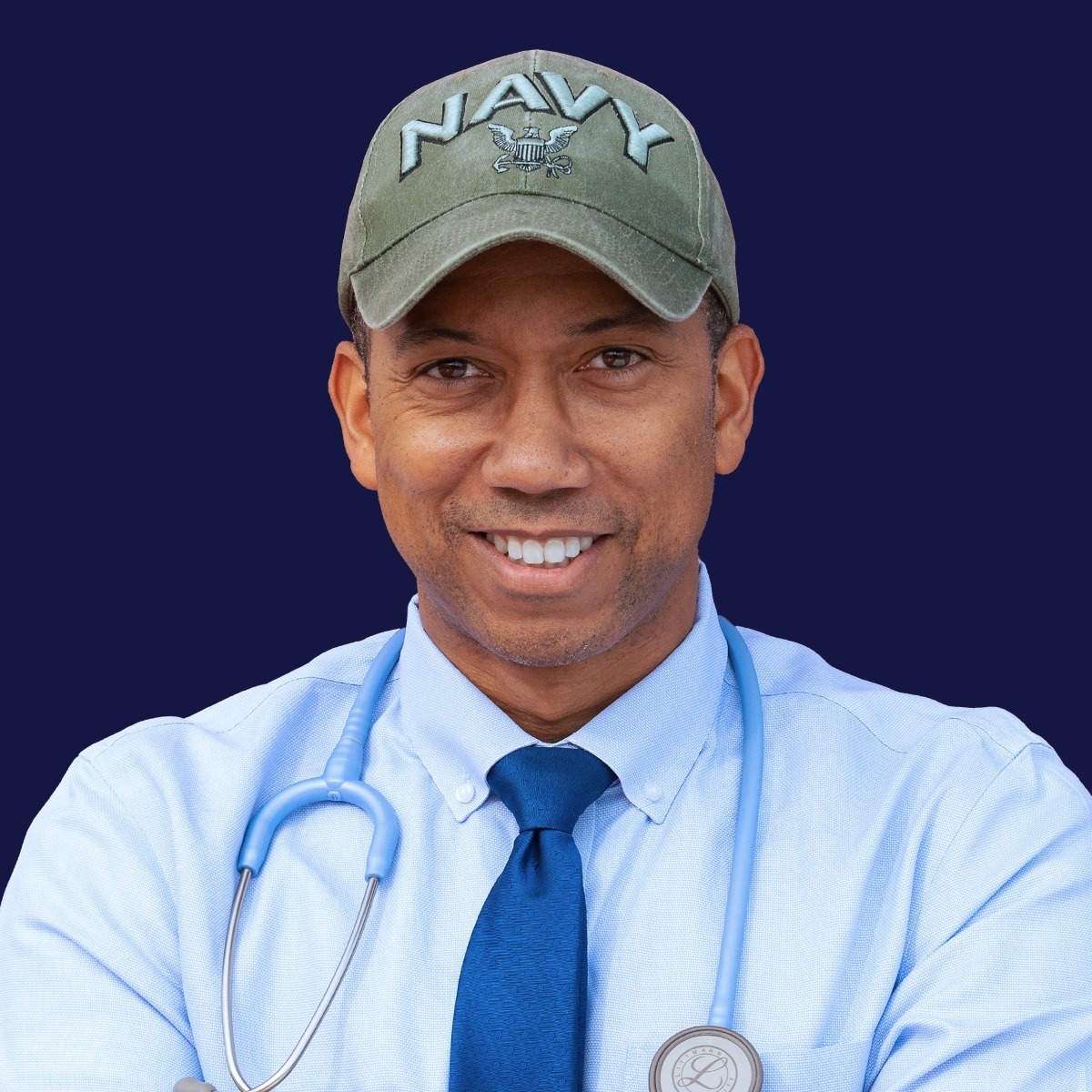 This is an open seat with no incumbent. The primary ballot share with his Republican opponent was almost equal. 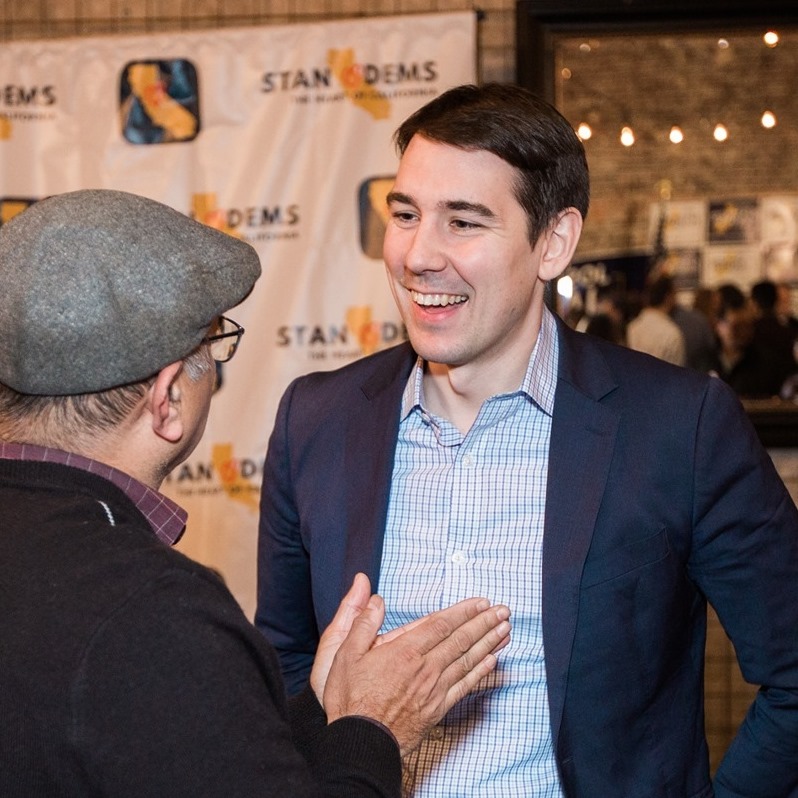 This is an open seat with no incumbent. With the redistricting, Josh Harder has switched into this district with a largely new constituency. Josh Harder has represented the region in Congress for two terms, and his family have been residents for generations. 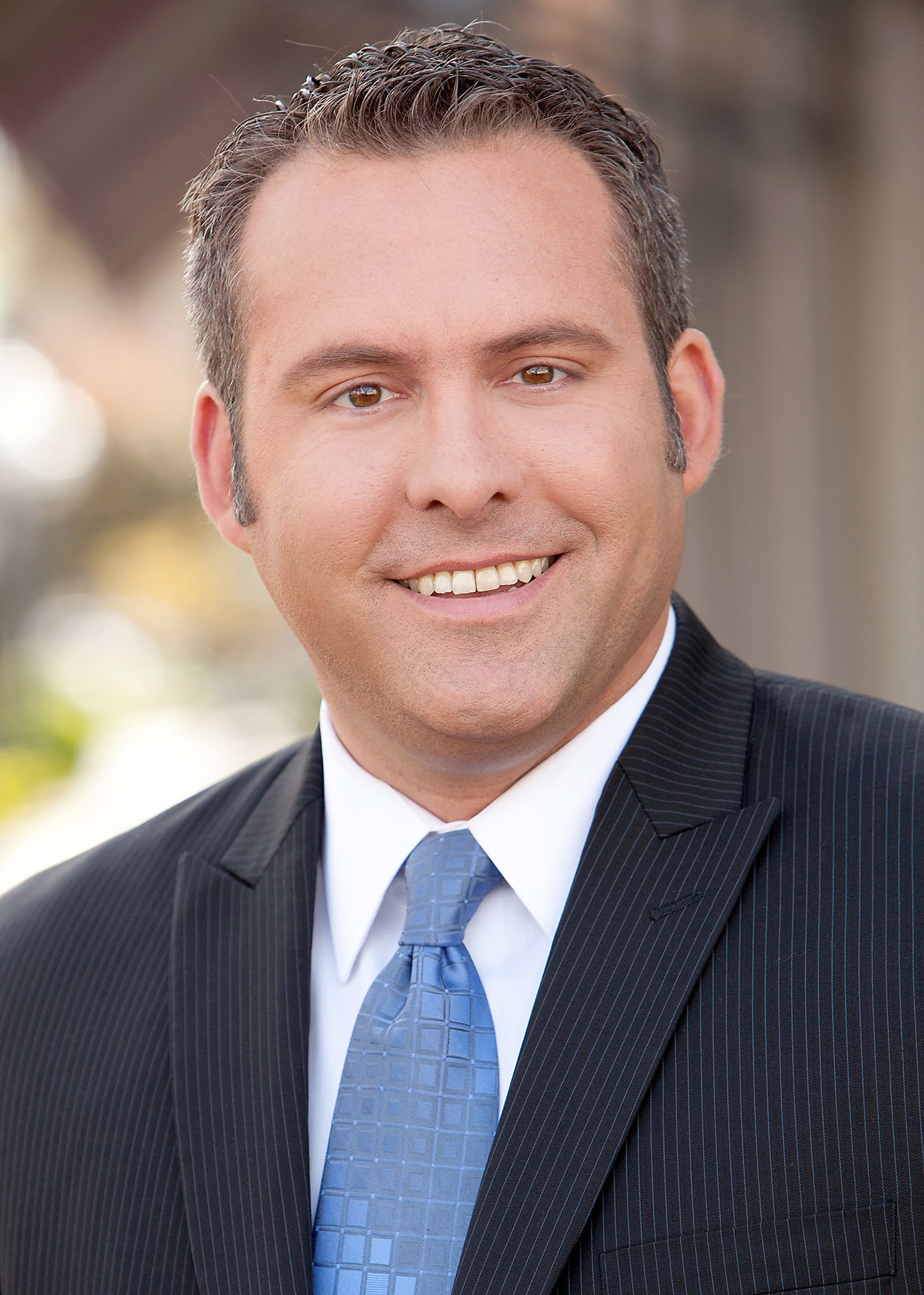 This is an open seat with no incumbent. Adam Gray is a member of the California State Assembly. 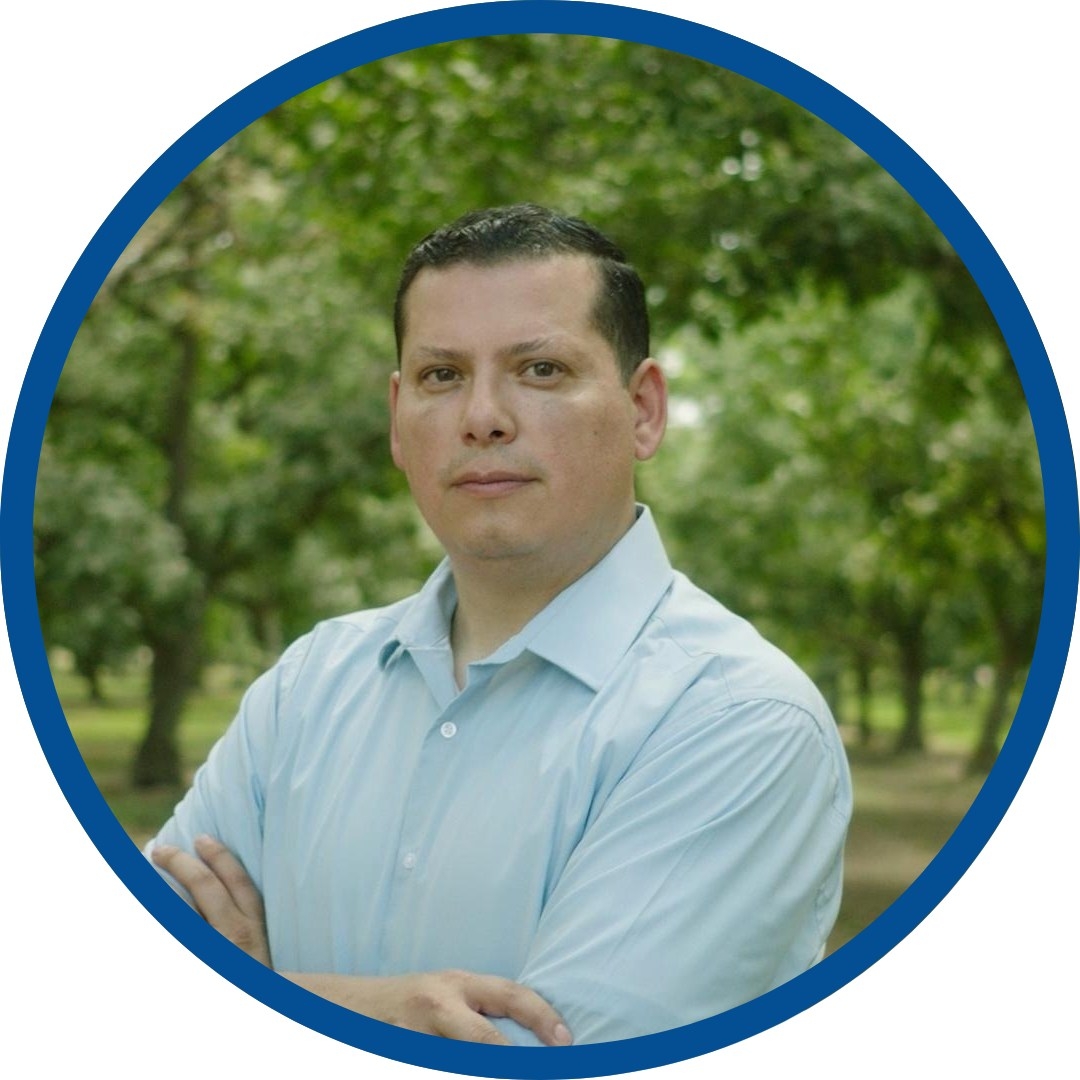 This district has become increasingly Democratic over the years. There were positive trends for Democrats in both the 2020 Presidential Race and 2021 Governor Recall. Rudy Salas is a member of the California State Assembly. 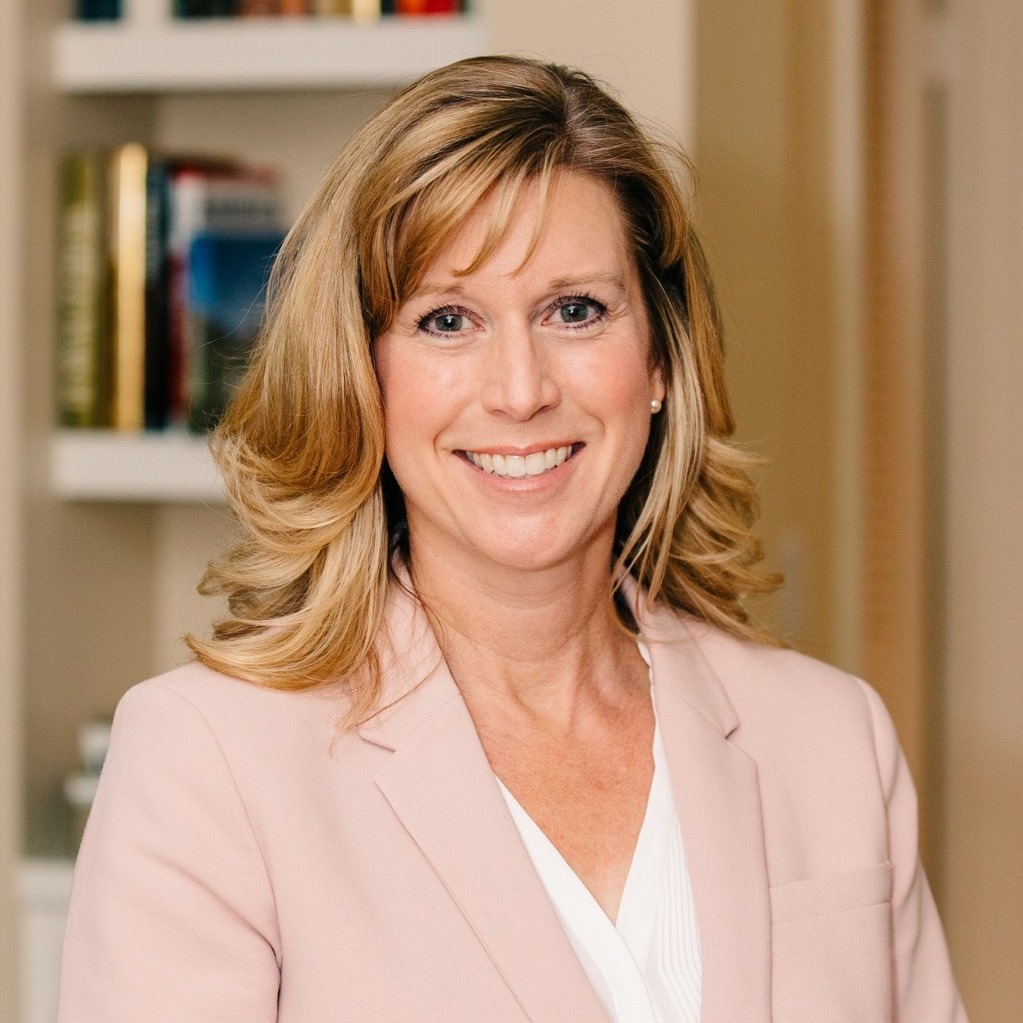 In 2020, Christy Smith ran one of the closest races in the country against incumbent Mike Garcia, losing by only 333 votes. She is running against him once again, and redistricting has gone in her favor. Christy Smith is a member of the California State Assembly.

California Rep. Young Kim is leading her Democratic challenger in one of the most closely watched House races this election cycle.

The poll — conducted by Public Opinion Strategies and sponsored by Young's campaign and the National Republican Campaign Committee — found Young is leading Democrat Asif Mahmood, a doctor by trade, with about 51 percent to his 35 percent, with 13 percent, still undecided. 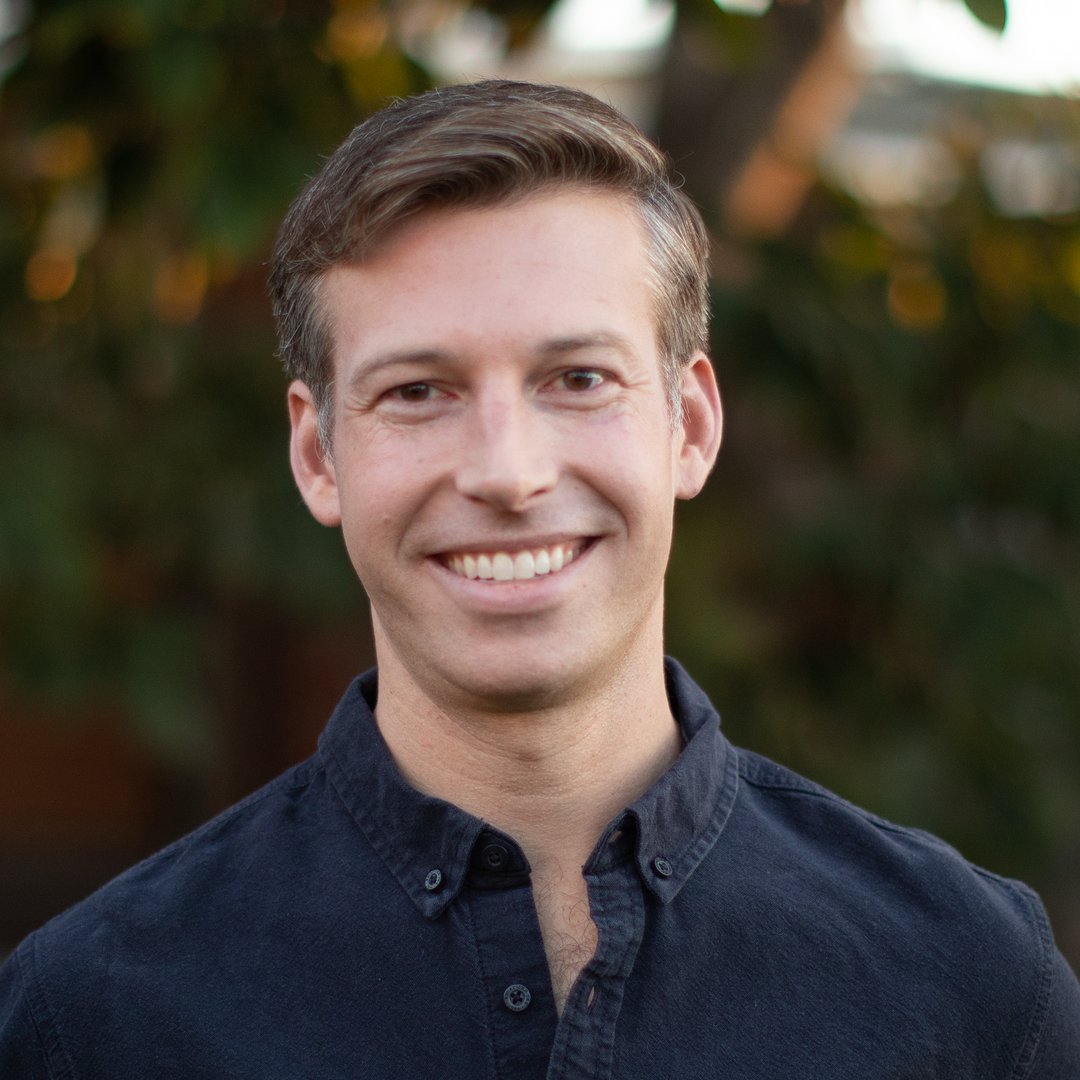 Will Rollins is running against Incumbent Ken Calvert

Republican Ken Calvert, 69, the incumbent U.S. Representative from the former 42nd District, is running for reelection to his 16th term in the newly reconfigured Congressional District 41. Until a few months ago, this race held a “Likely Republican” rating. That has changed considerably.

Only seven-tenths of Calvert’s old voters are in his new district, but  staunch Republican towns like Murrieta and Temecula have been redistricted away, and the new district includes most of the Coachella Valley and the Palm Springs region, an area very popular with LGBTQ folk and retirees. Now Democrats narrowly outnumber Republicans in party registration.

Representative Michelle Steel is a Republican in a Democratic-leaning district — and she narrowly fended off a Democratic opponent in 2020. It’s one of several toss-up races in California being closely-monitored nationally, as Democrats try to hold on to their slim majority in the House.

Democratic Rep. Katie Porter is a fundraising machine, but she might need the cash to ride out a potential GOP wave in the pricey L.A. media market. Porter got 52 percent of the June all-party primary vote, making her a modest favorite against Republican Scott Baugh. 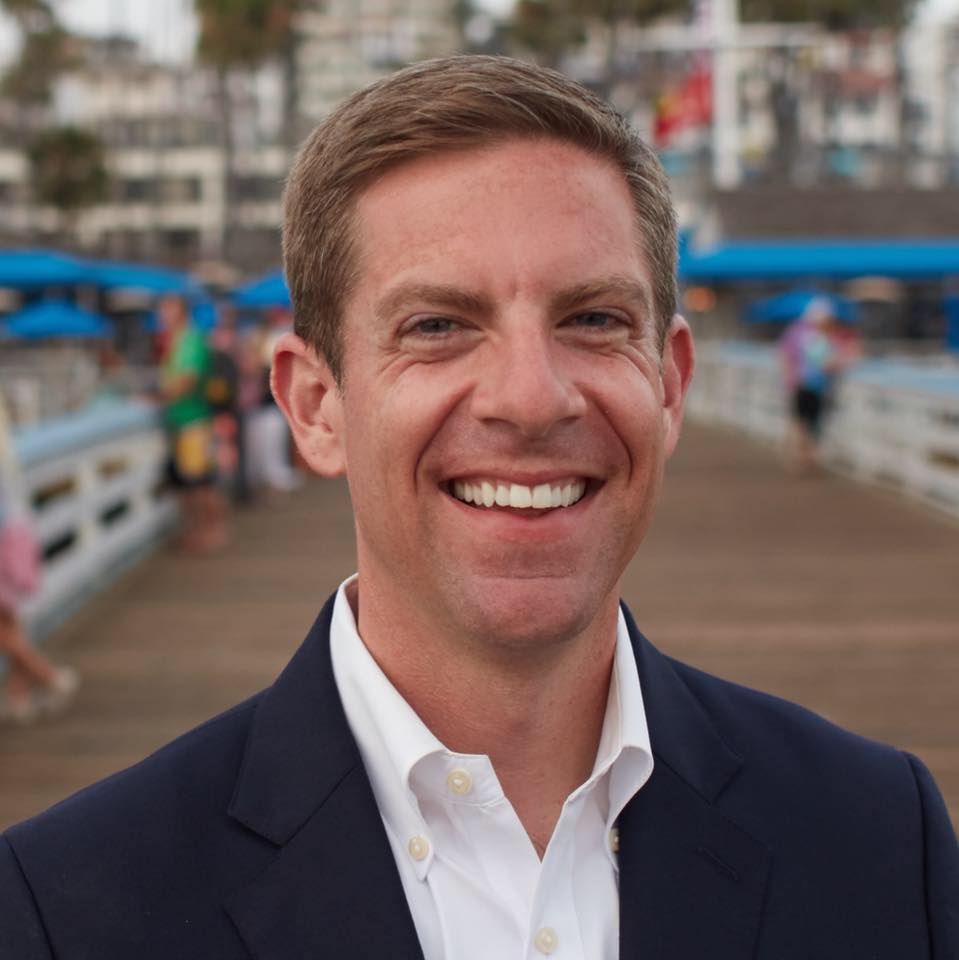 Voters have rejected Brian Maryott’s bid for Congress twice beforehand. During the redistricting process, Rep. Levin’s old district remained 90% intact. In California’s 49th Congressional District, Democrats continue to hold a registration advantage and the district continues to trend away from Republicans. This race will be a matter of turnout.