We all must keep pushing! 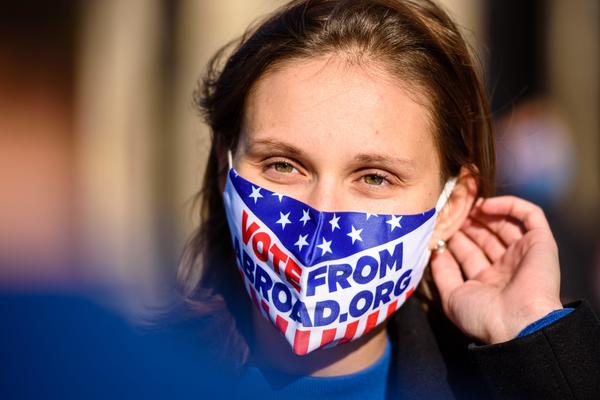 At its core, law is the expression of a society. It lays bare our ambitions, priorities, and boundaries as humans. It is the tangible and binding articulation of the society in which we want to live. The society I want to live in not only recognizes women and their contributions, but values them. It's one in which women aren't commanded to "shut their damn mouths and just let the men do the talking", as I was recently told. It's one where women are compensated fairly for their work. It's one in which women can "climb the ladder" as fast and obstacle-free as their male counterparts. While I don't think my vision of society is too far-fetched, it's unlikely to fully materialize without reassessing how women are (or rather aren't) recognized under United States law. Until legislators on both sides of the aisle prioritize ratifying the Equal Rights Amendment, we cannot expect a culture that values women to take shape. That's why we all must keep pushing! Candice Kerestan -- Pennsylvania voter in Germany