Marking one year after Trump’s inauguration, thousands of Democrats Abroad members joined citizen-activist movements around the world and marched for political and social change. Their core mission was to protest of the current administration’s efforts to roll back reasonable policies, from health care to the environment, and to show support for Democrats’ fight for equality and policies that benefit all Americans. 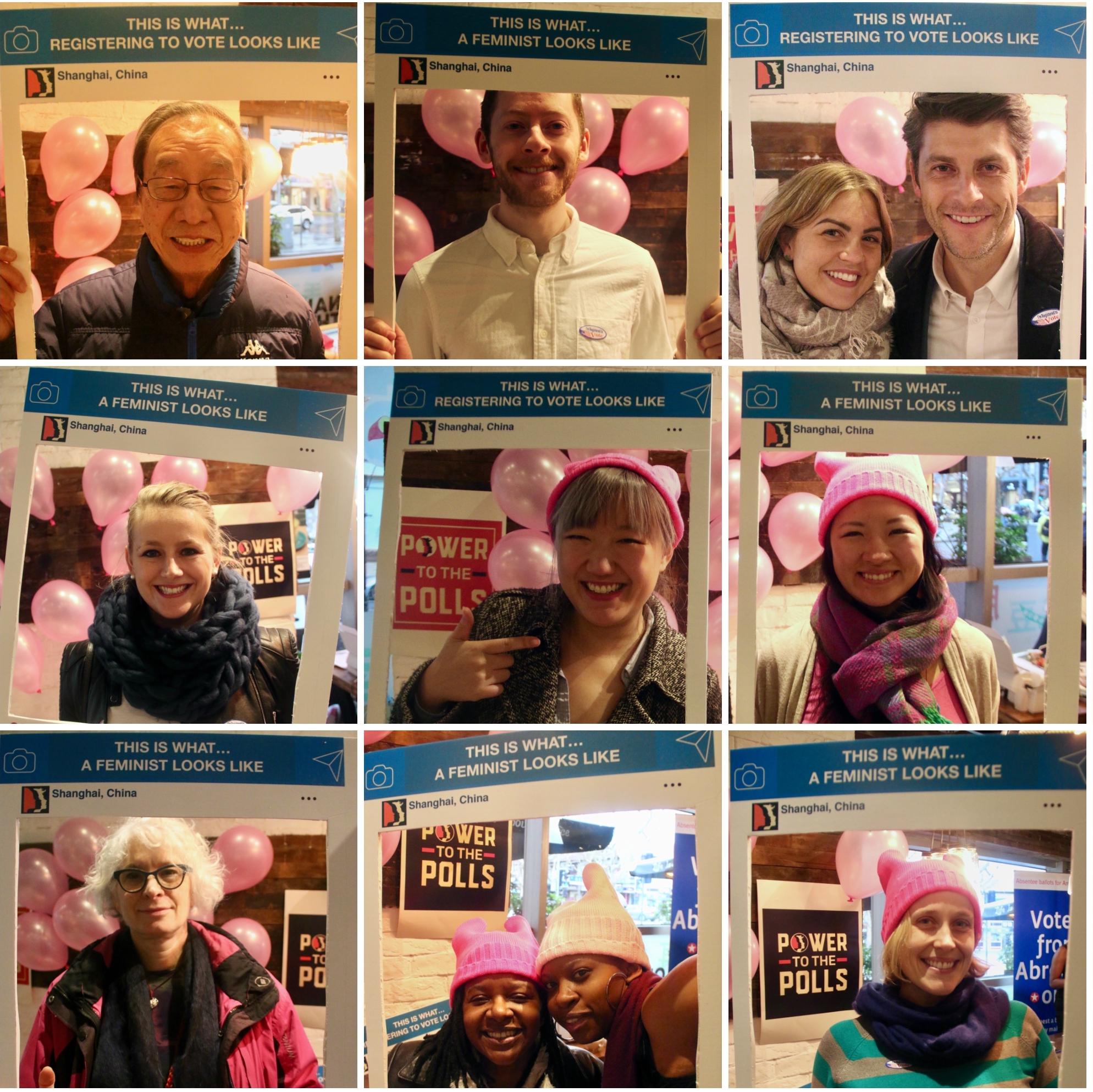 Democrats Abroad hosted and joined events around the world, from Canada, Australia and Norway to China, Spain and Ecuador, totaling 26 cities in 18 countries. Thousands turned out for protests, with chants and signs demonstrating themes like “Marching to the Ballot Box,” “This is what Democracy Looks Like” and “Grab them by the Midterms.”

“Americans abroad are positioned to be the margin of victory in midterm elections across the States this year, but they need help to make this happen. We are ready to be that help and make that difference,” noted Julia Bryan, Chair, Democrats Abroad. 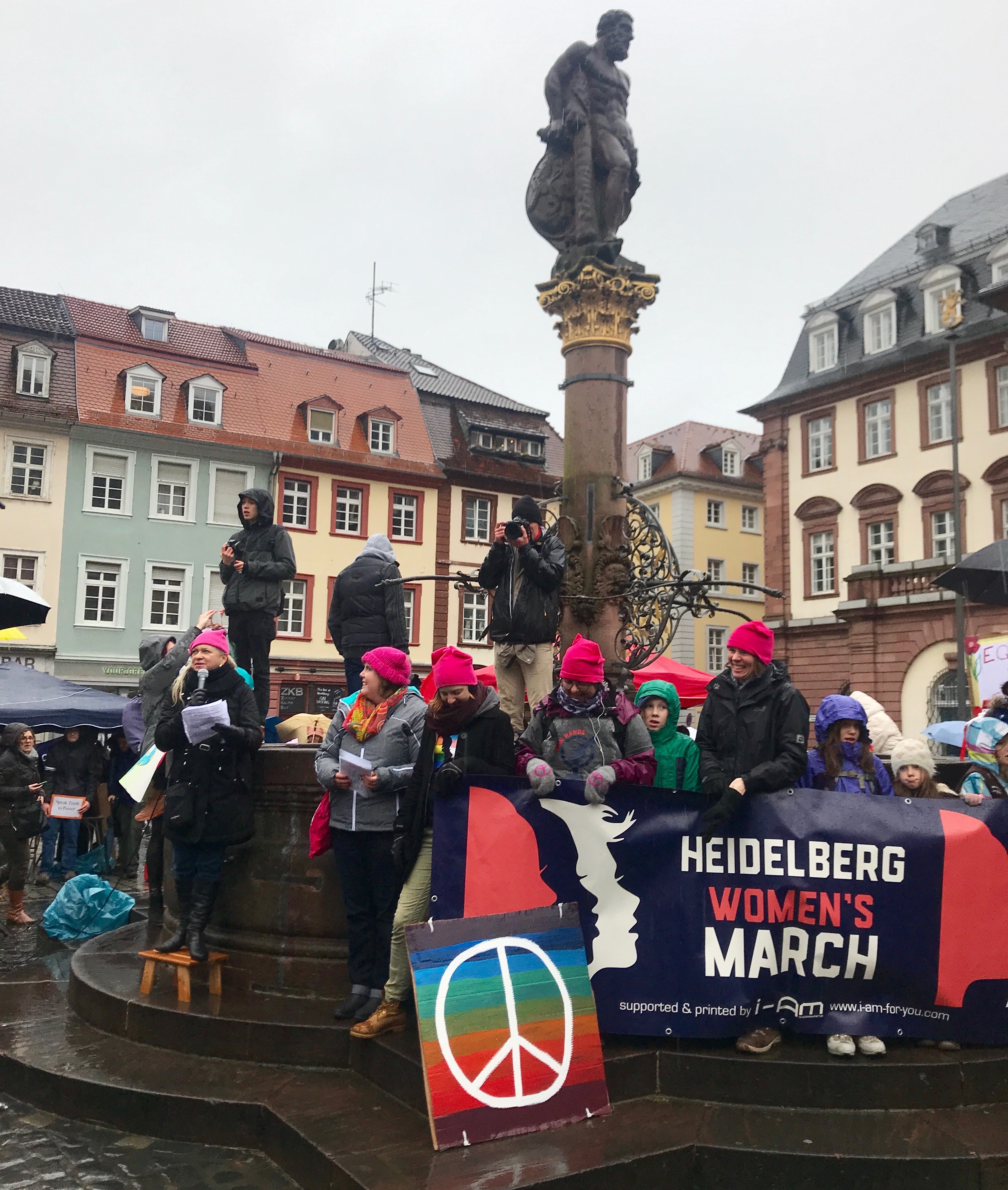 With voter empowerment taking such a prominent role in this year’s Women’s Marches, it’s clear that activists are turning outrage into action – and votes, which is especially important in close races. Votes from abroad were critical in 2017 elections including those in Virginia and Alabama, and in 2016, votes from abroad were the deciding factor in races including those of Senator Maggie Hassan (D-NH) and Governor Roy Cooper (D-NC).

Speaking at the Heidelberg Women’s March in Germany, Ann Hesse, Co-Chair of Democrats Abroad’s Global Women’s Caucus, reinforced this point. “We are marching to the ballot box to reclaim our power. We are calling on all leaders to hear our votes, and to lead with courage as they create policies that affect us all. And, we will march forward into 2018 in the pursuit of a united world — united by compassion, justice, and equality. Today’s march is a call to action. A call to speak up, to raise our powerful voices!”

Undoubtedly, Democrats Abroad efforts and tools like VotefromAbroad will continue working to turn that energy overseas into Democratic votes back home. And with all 435 seats in the House and 34 Senate seats up for reelection in 2018, this is just the beginning. 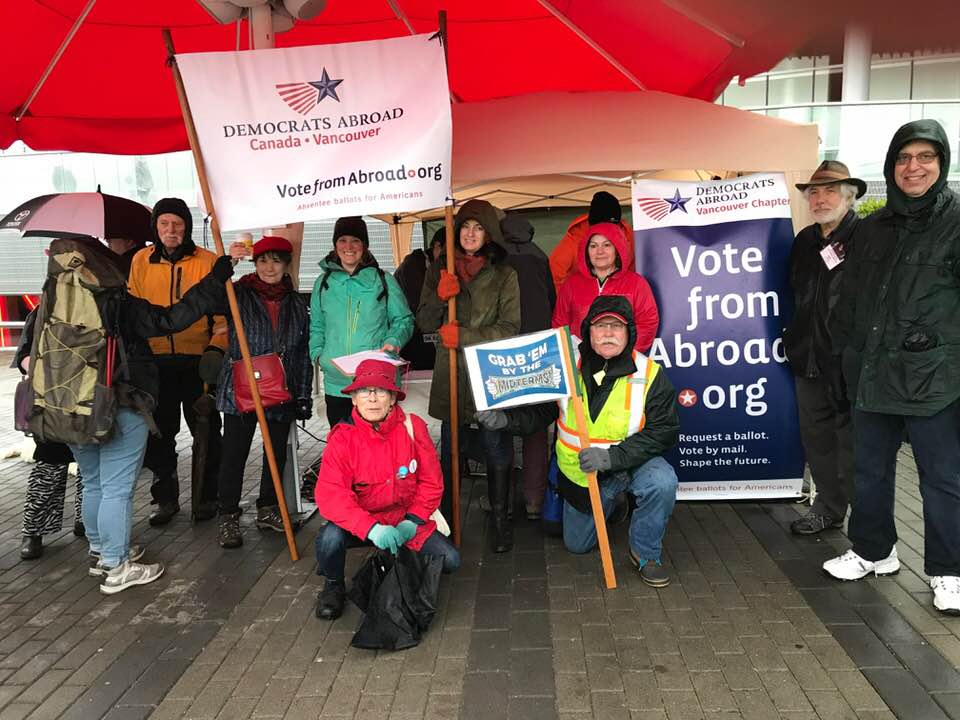