Did you get a Florida primary ballot for the Florida federal and state elections? 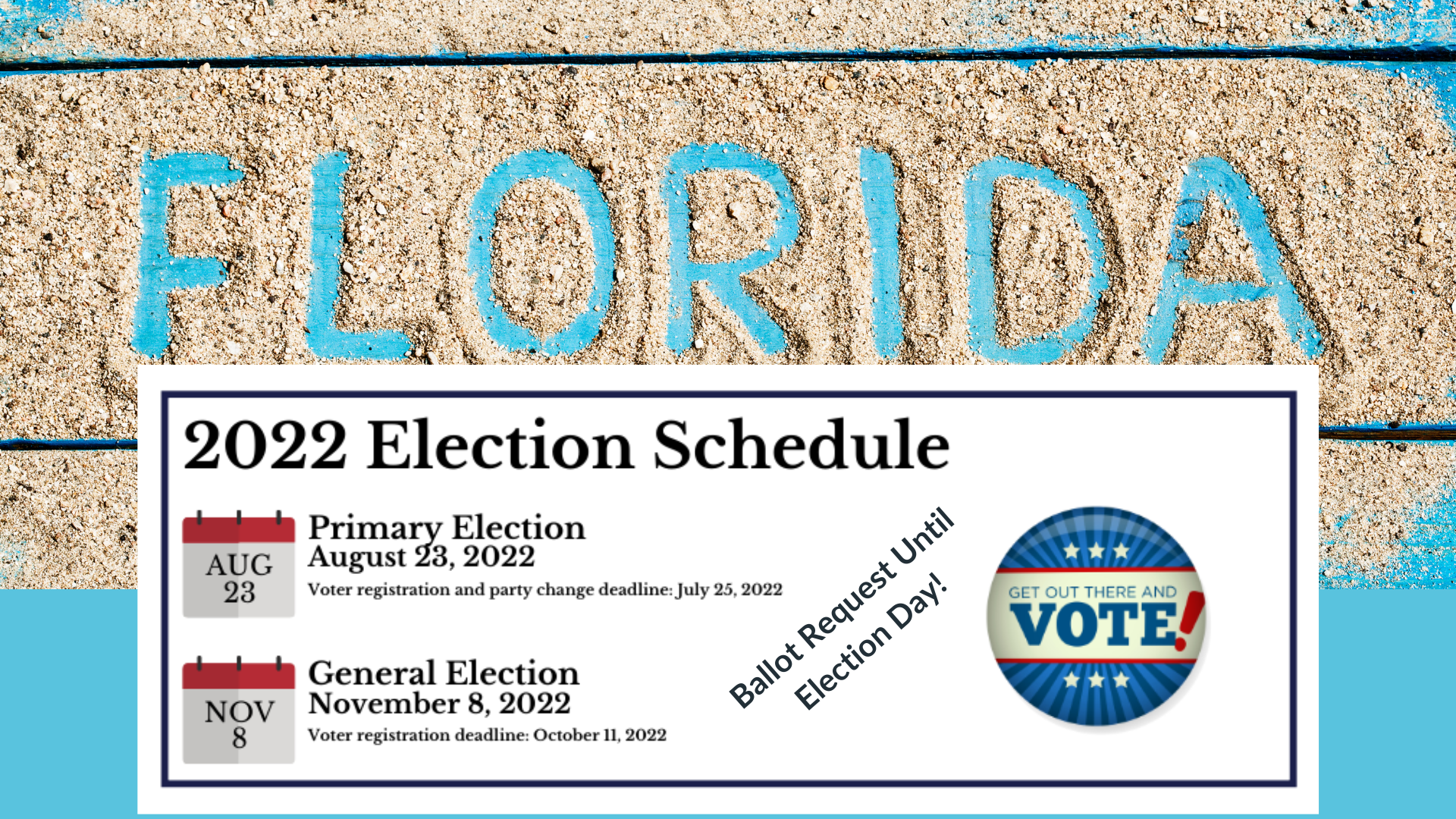 As many of you know, the federal laws relating to voting from overseas require all states and territories to provide expats with a ballot that covers federal elections.  Many states also provide a “full ballot,” including state and local elections.  This is called “voting down-ballot.”

Florida state law is silent on this.  It leaves to the 67 county Supervisors of Elections (“SoE”) the decision as to whether you get a full ballot or just a ballot covering federal elections.  This year the Florida elections include the US Senate race and Congressional races, as well as the Governor’s race, three other state executive offices, the Florida legislature, and various local and municipal elections.

Feedback from some of our Florida voters indicates varying ballots going out for the upcoming Florida primary on August 23rd.   Some SoEs send the full ballot to everyone.  Others only send it to overseas voters who have to indicate an “intent to return” when filling out the Federal Postal Application Card (“FPCA”).  Members who have ticked the box indicating “…my intent to return is uncertain.” may only receive a ballot for the federal races.

With many of our members wanting to vote in the state and local elections, we have decided to write to the SoE in the 30 largest counties (covering 88% of the population) and ask what ballot an overseas voter can expect to receive based on the category they chose in the FPCA.  Voting in state and local elections has become critical now, with the current Supreme Court devolving more regulatory power to state governments.

We will hope to finish this project in the next few weeks and will report back.  Meanwhile, feel free to get in touch with your local SoE if you are not sure why they have not sent you a full ballot to vote in both the federal and state elections.  Note that if you would like to change this designation based on your current intentions, go to www.votefromabroad.com and send in a new FPCA form.