What Do We Want? Equality!- When Do Want it? NOW! 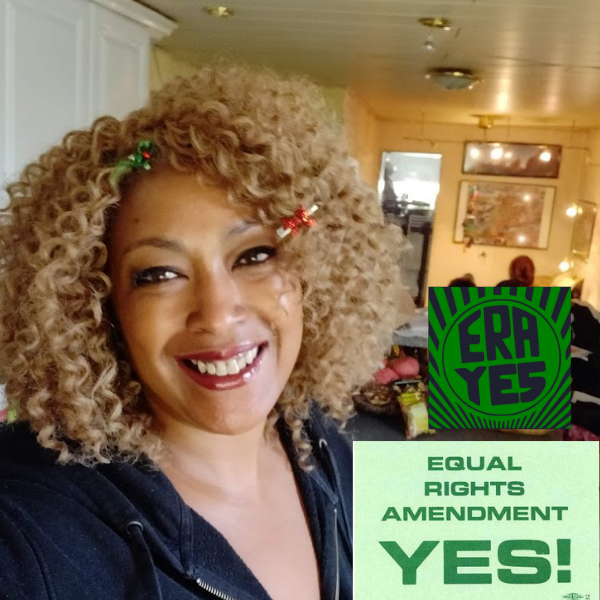 Employers can pay women less than men for the same job. The first time I realized I wasn't getting paid as much as a recently hired man, I immediately went to my boss. My boss told me the man had a family and need to make more. My family's needs were the same as his family's. Why is this okay? It is acceptable because women don't have equal rights under the Constitution, so we don't have equal protection under the law. Having women in Congress, as the Vice-President, and in other positions of "power" is a hollow victory if the average woman faces legal discrimination in so many areas of her life.

My mother, my sisters, and I have been waiting all our lives for equality under the law. There is no reason for us to keep us waiting. Equality must be enshrined in our Constitution.

Eighty-four percent of countries, including Afghanistan, Japan, and Tunisia, explicitly guarantee equality in their Constitution. It's about time American women also have equal rights.