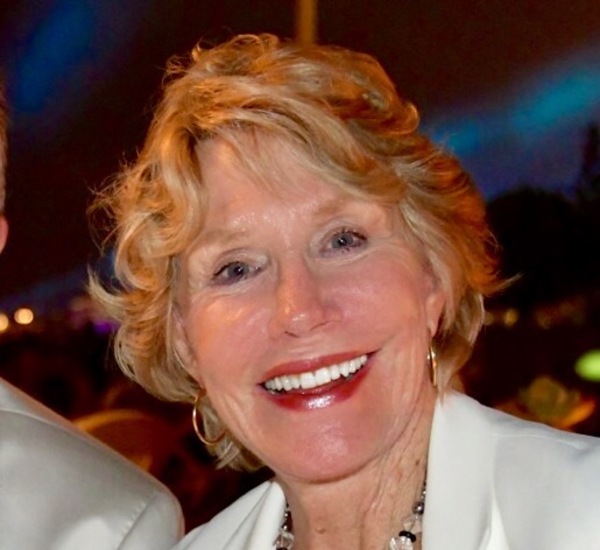 My husband, Steve Orlandella, and I moved to Nice, France, in October 2015. Steve was an award-winning television producer and writer (two Emmys). I am a California attorney and professional actress in film and television. Stress was affecting our health. Steve wanted to move to Florida. I wanted to stay in LA. We compromised by moving to France. Before we left, Steve – an Italian by bloodline – got his Italian passport. Once we arrived, we both applied for and received the French Vitale carte d’assurance maladie. We started seeing doctors right away. Eleven months later, Steve contracted pneumonia. He was hospitalized for a month while French doctors tried to save his life. He died of heart failure August 31, 2016. I was left with hospital bills, doctor bills, death expenses, loss of income (Social Security "widow" status). Since his death, I have spent my time solving problems and “putting out fires.” I don’t know what I would have done without the Vitale Carte. Medicare stops at the U.S. border.