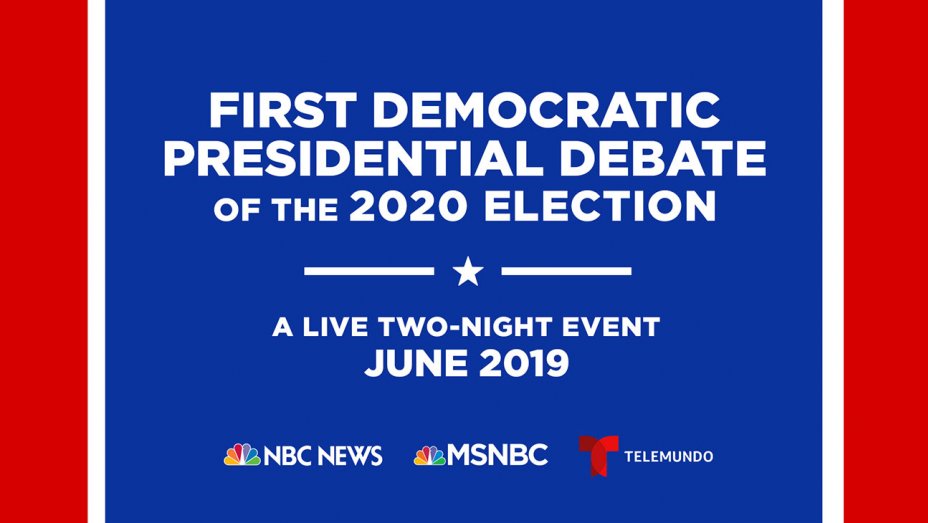 The Democratic National Committee (DNC) has announced that they will hold twelve debates in the run-up to the presidential primary. The debates will be held monthly over two consecutive nights with ten candidates on stage each evening. There are a number of requirements a candidate must fulfil to get a spot in the debate and the top tier candidates will be equally divided on each night. DA Austria will be streaming the debates at two watch parties on June 27 and 28. Note, this is the day AFTER the debate because of the time difference.