What are the Pundits On About? 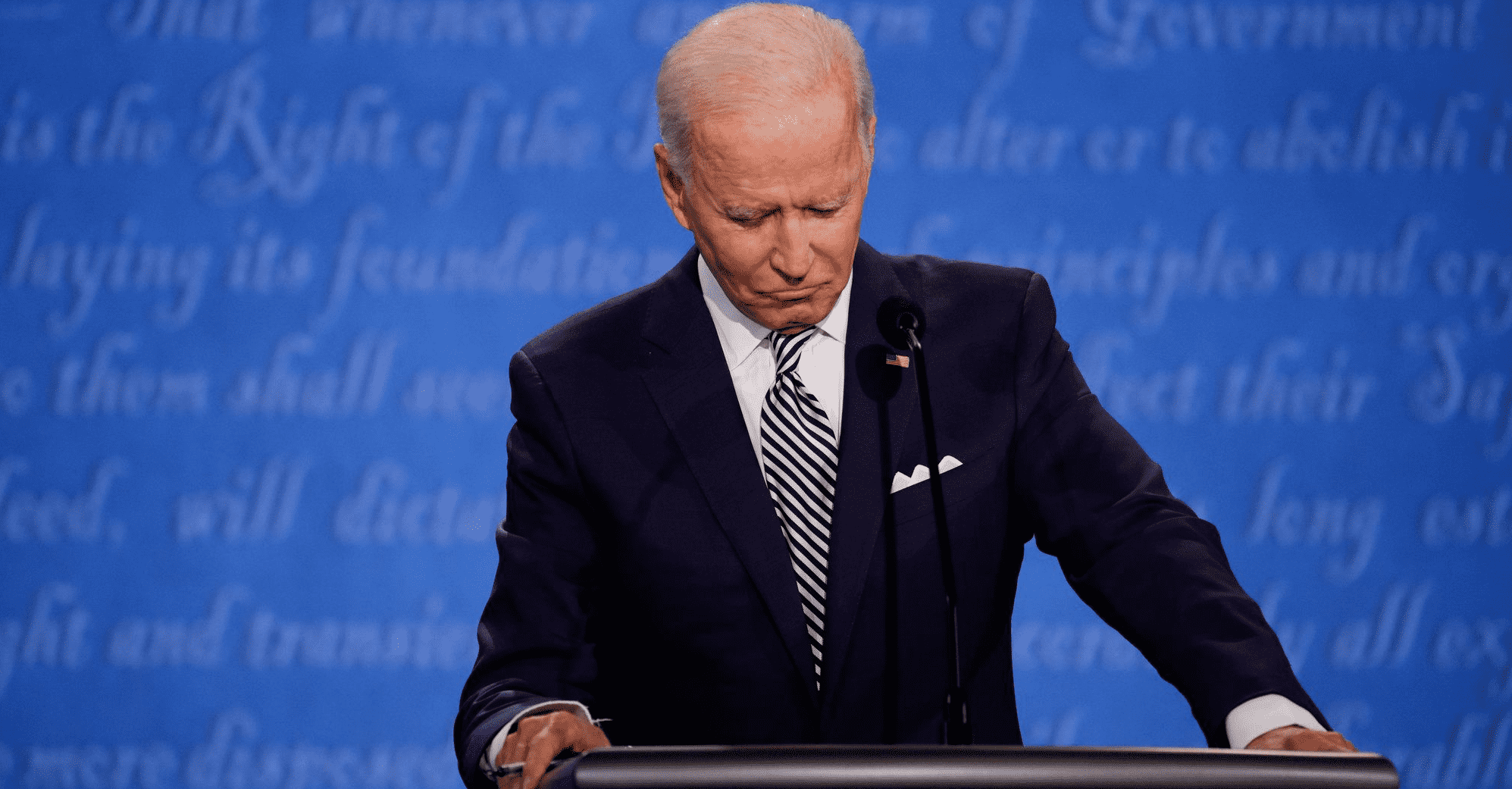 No Real News, Just a Biden to Punch

How we feel about the politics of the day, and the Dem party in particular, depends a lot on the ‘trusted sources’ we read. While much is being said about the negative influence of social media – veering away from real discussion, favoring short tweets, inviting nastiness and trolling, spreading disinformation – less has been noted about our mainstream press.

Yet, a quick scroll of the newsfeeds gives a sense of the editorial slant. Recent headlines include:

Meanwhile, the late night comedians, our ‘progressive news-feed’ of choice, bring up at least one Biden age or gaff joke per monologue. Up and coming Dem stars are being positioned with interviews and flattering profiles. And the right wing outlets, The National Review being among the most erudite, bang the same drum: Dems are going to lose. Biden is a doddering old fool. Ron DiSantis is a good replacement should Trump go to jail.

It’s hard to tell why our own Dem-leaning sources are going after Biden (and Schumer and Pelosi). Here are some rough guesses:

There are two subgroups of the ‘critique’ variety that GOP columnists are going giddy over. The disgruntled, disappointed Dems who can’t understand why Biden lets Manchin and Sinema rule. (Uh, because if they bail to indy or GOP, Mitch McConnell takes full control of the Senate?) And then there are those who want to bolt altogether. (Like, did they learn nothing from that grand Green experiment of the 70s?)

In that first group are the folks who take in the punditry, whole hog, and feel that tingling in the toes, like when they were ‘Bernie Bros’. Mind you, in 2016, scorched by Hillary Victory Fund money and super-delegate votes, Sanders, nonetheless, supported Mrs. Clinton and campaigned for Democrats. But some of his faithful, ‘angry young men’ did not. So while Hillary won by some 3 million votes in California, she lost in states where the Bros stayed home. And lost the Electoral College, while those 3M Californian votes went in the garbage disposal.

The second subgroup is still murmuring about forming a 3rd party. It’s not heard as often as a few years back. But, it does seem to prevail among younger activists who don’t understand how the present system works. Simply put, a 3rd party draws votes away from the one ideologically closest. In other words, a 3rd party of disgruntled Dems, now,  would have the same effect as staying home OR simply voting for Republicans.

What’s a Dem warrior to do? Warning: This is not new advice!

Go HERE to download your very own copy of a Round Tuit.
You can share it with friends in social media, or print it on sticky paper for your bumper.
Got it? Now USE it. Don't wait till you get around to it.

The world’s greatest experiment in democracy is counting on you.