In honor of all those who have paved the way 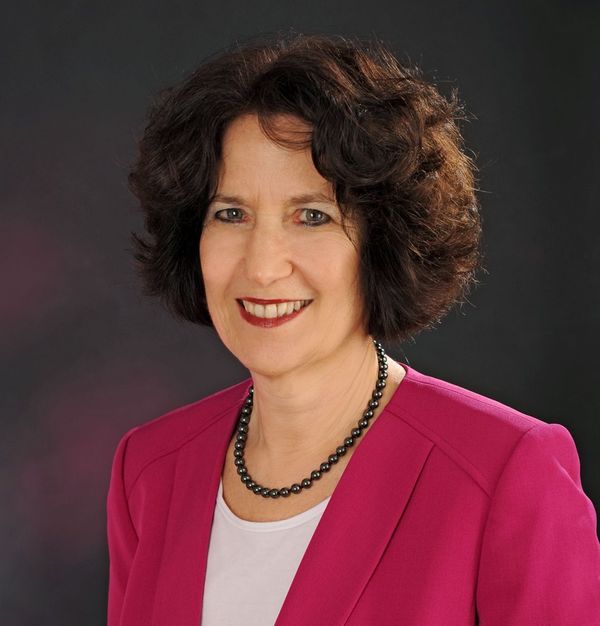 Growing up in a household with a mother who was an early feminist always led me to believe that I could do anything I set my mind to. My mother was a World War 2 veteran who served as a Lieutenant in the US Navy. She worked in a variety of positions including as a code breaker of codes in German having studied it in college. However, when she became pregnant, she was forced to resign her commission, something that still made her angry years later and she wrote about it in her personal entry at the Women's Memorial at Arlington Cemetery. She went on to become a business studies teacher and an active member of the League of Women Voters. I have also experienced the unequal treatment of the sexes throughout my career as an overseas teacher of English and teacher trainer. Women make up the majority of the profession and yet in many cases the schools are run by men and keynote speakers at conferences often include few women, although, due to the strong voices in the profession. this is finally beginning to change. The fact that the ERA has not yet been passed, however, is something incomprehensible. How can the concept of equal rights for all still be an issue in today's world? In memory of all those who have gone before me, I urge Congress to make the Equal Rights Amendment part of our Constitution. The passing of this bill is long overdue.  Marjorie, live in Austria, vote in New Jersey