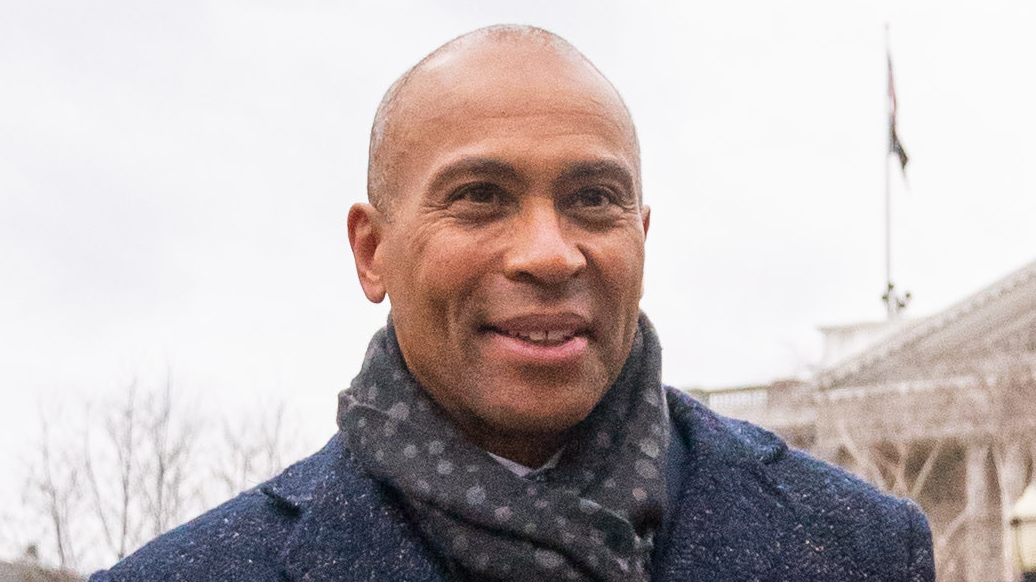 Campaign Statement: Born on the South Side of Chicago, Deval Patrick was raised by a single mother and spent much of his childhood on welfare. Deval became the first in his family to attend college and law school at Harvard College and Harvard Law School, and after graduation, joined the NAACP Legal Defense Fund and led the Civil Rights Division of the U.S. Department of Justice, where he worked on issues like racial profiling, police misconduct, and the mistreatment of incarcerated individuals. He was appointed as the Assistant Attorney General by President Bill Clinton, coordinating the investigation of arson at black churches across the South.

After spending time in the private sector, where he fought to make the workplace more equal and inclusive, he launched a campaign for Governor of Massachusetts. Despite starting with 0% name recognition and running against a sitting Attorney General and Lieutenant Governor, his grassroots campaign built an unprecedented movement. He won a landslide victory in the general election and became the state’s first black Governor. By the end of his second term, Massachusetts ranked first in the nation in energy efficiency, first in health care coverage, and first in student achievement. After ranking 47th in the nation for job creation under his predecessor, Governor Patrick’s leadership brought Massachusetts to a 25-year employment high, and established the state as a global center for life sciences, biotech, clean tech, and advanced manufacturing.

After he left office, Deval joined Bain Capital to launch an impact investing fund. This new fund, Bain Capital Double Impact, has invested hundreds of millions of dollars into mission-driven companies that target both social and environmental good.

Deval and his wife of 35 years, Diane, have two daughters, Sarah and Katherine. He and Diane have dedicated their lives to lifting the voices of others, and will bring their commitment to public service to the White House. After having the opportunity to personally live the American Dream, as President of the United States, Deval will fight to ensure the path to that Dream is open to everyone, everywhere.