It's that simple. And long overdue! 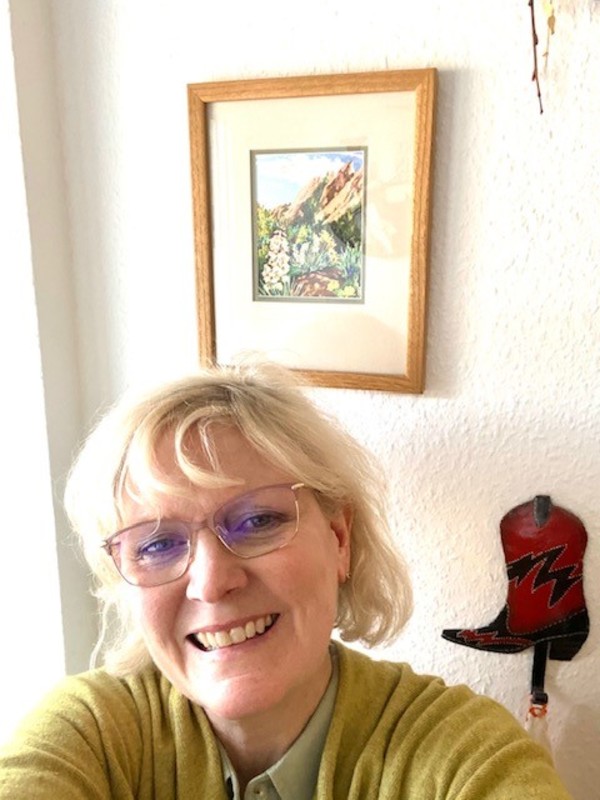 “Equality of rights under the law shall not be denied or abridged by the United States or by any State on account of sex.“ Pretty simple. As a young girl and teenager, I remember how excited my mom, friends and I were about the ERA. NOW and Martha Griffiths were actively making progress in our name! It seemed inevitable and the right thing that the ERA would be passed and ratified. Decades later it still has yet to be fully ratified. Honestly that feels horrible and is a betrayal of all Americans, keeping over half the population down, limiting them in fully blossoming into all they can and want to be. How can that be good for the health and strength of a country? That was also the era when my mom, as many other women, signed and was known as “Mrs. Willard Jones”. Luckily that has ended (I think even in Austria). We all have the right to a personal identity as well as equal opportunities and options. It is long overdue that the basic human and civil rights are guaranteed for all. Adding the ERA as an amendment is an important part of that. I know it is what my mother, Betty, would be thrilled about and proudly boast, “we finally did it!” We = USA.  I live in Germany, vote in Colorado.