In tribute to my mother and grandmother 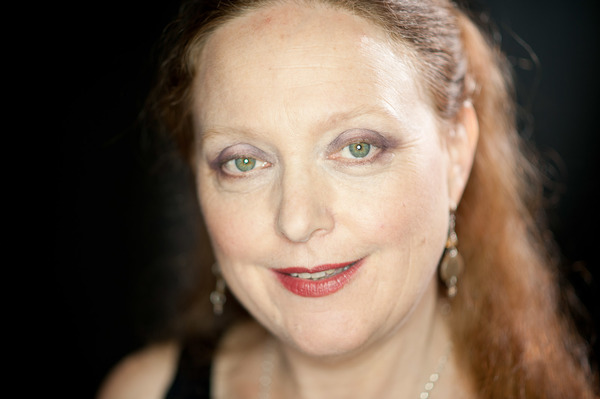 I support the ERA in tribute to my maternal forbears. My grandmother, the daughter of immigrants, was born into a world that did not accord women the right to vote—an injustice she fought to reverse. Her daughter, my mother, a progressive thinker and self-described radical, nevertheless viewed the ERA as first proposed as unnecessary, having absorbed the legal principle from her father (a judge) that a redundant law is a bad law. She later came to realize—as we have seen demonstrated time and again—that being included by implication is not being included at all. It’s long past time to enshrine the ERA into law, for my mother and my grandmother, my sisters and nieces—and for my sons and nephew. --Rachel Eugster, living in Canada, voting in Massachusetts