We Are the Ones We've Been Waiting For 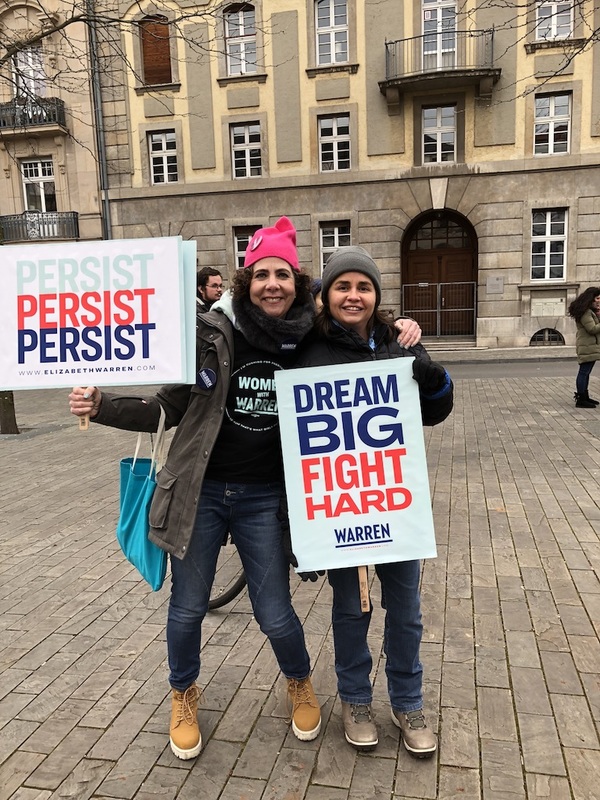 Attending a women's college, which only 2% of American women do, was both empowering and deeply sobering. As part of a community in which women were unapologetically centered, I learned how far from the center we normally reside. There is a reason why 20% of women who serve in Congress, along with 30% of women business leaders, graduated from all-female institutions of higher education. If we want progress, we have to create the legal foundation for its emergence. I have two sons, and I believe that not only their rights, but their potential to experience their full humanity continues to be constricted in a world that both overtly and subtly enshrines men as the standard-bearers of power and authority. I want the ERA for them as much as I do for my beloved goddaughters and nieces. We must demand our rights. No one is going to give them to us unless we insist and persist. I am in this fight with everyone who wants to live in a world where equality is not simply a "norm" half-heartedly enforced, but enshrined in the Constitution of the United States. It's past time. Teresa Ritterhoff, residing in Germany, voting in Illinois