Son of the South, starring Lucas Till as Bob Zellner, the grandson of a KKK member. In 1961 Zellner must decide which side he is on. He chose to be on the side of Civil Rights. Based on a true story. 2021, PG-13. Available on Netflix.

Selma, starring David Oyelowo as Dr. Martin Luther King, Jr., recounts Dr. King’s campaign to secure voting rights for all. Because of this march and two others, The Voting Rights Act of 1965 was presented to Congress and signed by President Johnson. 2014, PG-13. Available on Amazon. 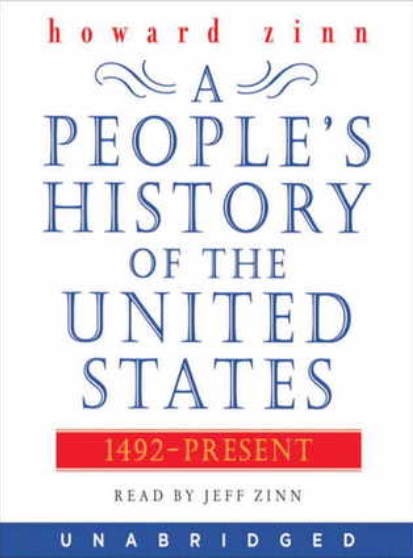 Howard Zinn’s 1980 A People’s History of the United States gave many people their first look at what they were not being taught in their history classes. Beginning with Christopher Columbus’s arrival and ending with President Clinton’s first term, you will read America’s history from those who have not had a voice in history textbooks. HarperCollins Publishers. Wherever books are sold.