Climate Change and the Coup

This article was supposed to be about how Democrats retaking the Senate via the Georgia runoff elections was the best chance in over a decade to pass federal environmental legislation. “Even the thinnest Democratic majorities,” explains Washington Post, “will enable Biden to press for much more generous federal support for renewable energy, environmentally friendly infrastructure, expanded tax breaks for electric vehicles and stricter energy-efficiency standards.” Specifically, it also meansthat Congress has the power to immediately revoke some of the Trump administration’s terrible environmental policies. 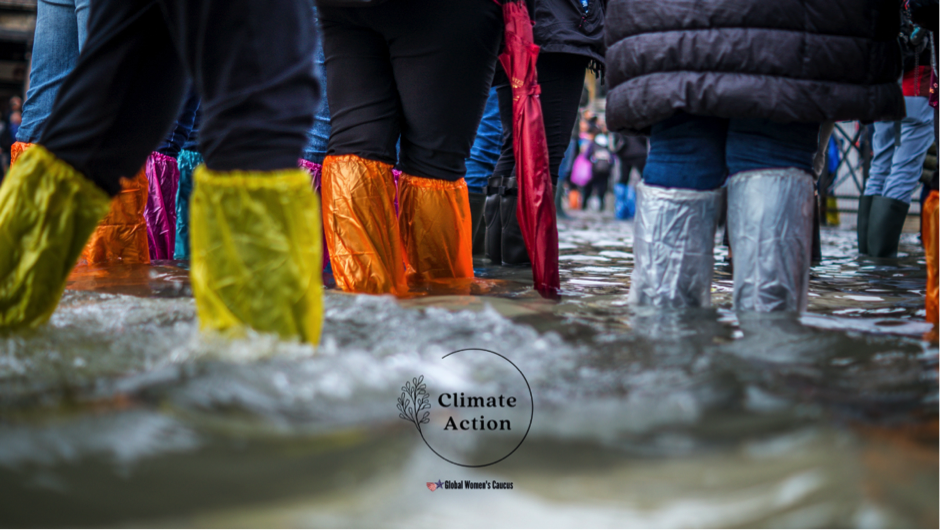 Those things are still true. But this article goes  further to argue that any federal environmental policy must be equitable, and must address the racial and social injustices that have disproportionately pushed the costs of climate change on the most marginalized and vulnerable demographics(to be clear: Black people, brown people, indigenous people, people of color, women, and people whose identities intersect within those populations). This means that there is no chance of climate justice without a functioning democracy that recognizes basic human dignity and rights, and so, the violent insurrection that took aim at democracy in the United States also threatened action on climate.

I was horrified, but not surprised, at the attack that unfolded in Washington, D.C. on January 6. It seems that many others shared the sentiment.

One Washington Post columnist called it “inevitable,” the next day. She wrote “The United States’ yawning cultural, political and racial divides were there for all to see on Wednesday…”. What does this have to do with climate change? According to Tamara Toles O’Laughlin, a Black climate activist: “There is no ‘just recovery’ from...the climate crisis without a commitment to dismantling the systems of white supremacy that marginalize and destroy the lives of Black people.” The white supremacist and racist grievances that have surfaced unchecked in the last 4 years (though their roots are of course as deep as the country itself) made this riot “inevitable.”

Predictably, then, the lawmakers who encouraged those views, who ignored them (at best), or who harnessed them to rise to power, and who voted to contest the certification on January 6, also have the worst records on climate change and environmental justice. Josh Hawley, who gave a closed-fist salute to the insurrectionists before entering the Capitol, has a 7% lifetime rating from The League of Conservation Voters. Ted Cruz has a 4% rating. When Hawley was Missouri’s Attorney General, he eliminated the office’s environment department; he also received $10,000 from Chevron’s PAC for his 2018 Senate run. Since 2011, Ted Cruz has received over three million dollars from oil and gas interests, PACs, and lobbying groups. In total, these donors have given over 5 million dollars to the Republican senators who voted to contest the election and praised the groups who traveled to Washington to attempt to “stop the steal.” In the House, Minority Leader Kevin McCarthy, who opposes impeachment and voted against certifying the election, got thousands of dollars for his conservative PAC and his reelection campaign from the president of the American Petroleum Institute. McCarthy has a 3% lifetime score from the League of Conservation Voters, and has released some heavily-criticized climate proposals. It is not just the lawmakers, of course; there is a rise in eco-fascism among white supremacists and fascist adherents -- the rioter that donned fur and antlers  is apparently among them. One of the GOP’s go-to white male, academic climate skeptics was tweeting in support of the violence as it happened.

This article should have celebrated what victory in Georgia meant for the climate, and daydreamed about what pieces of a Green New Deal could flourish. Instead, we trace the throughline of white supremacy that blocks action on climate change, and attempts the violent overthrow of the US government. We acknowledge again that the systems of oppression and inequality are killing people and the planet, and that climate justice requires deconstructing those systems to center people and communities who have suffered the most negative impacts. That was true before January 6, 2020, and now unfortunately reinforced by the shameful attempts to overturn the election, from both inside and outside the Capitol, by both Republicans and by the white supremacist mob supporting them. We should be horrified, but not surprised. We should be prepared to fight (peacefully, but unrelentingly) for democracy, for justice, and for the climate.

If you wish to join Global Women’s Caucus’s Climate Action Team, and aid in our fight to dismantle the unfortunate institutions that hinder equality, democracy, and the health of our planet, fill out this form, contact [email protected], or visit our blog for more information.