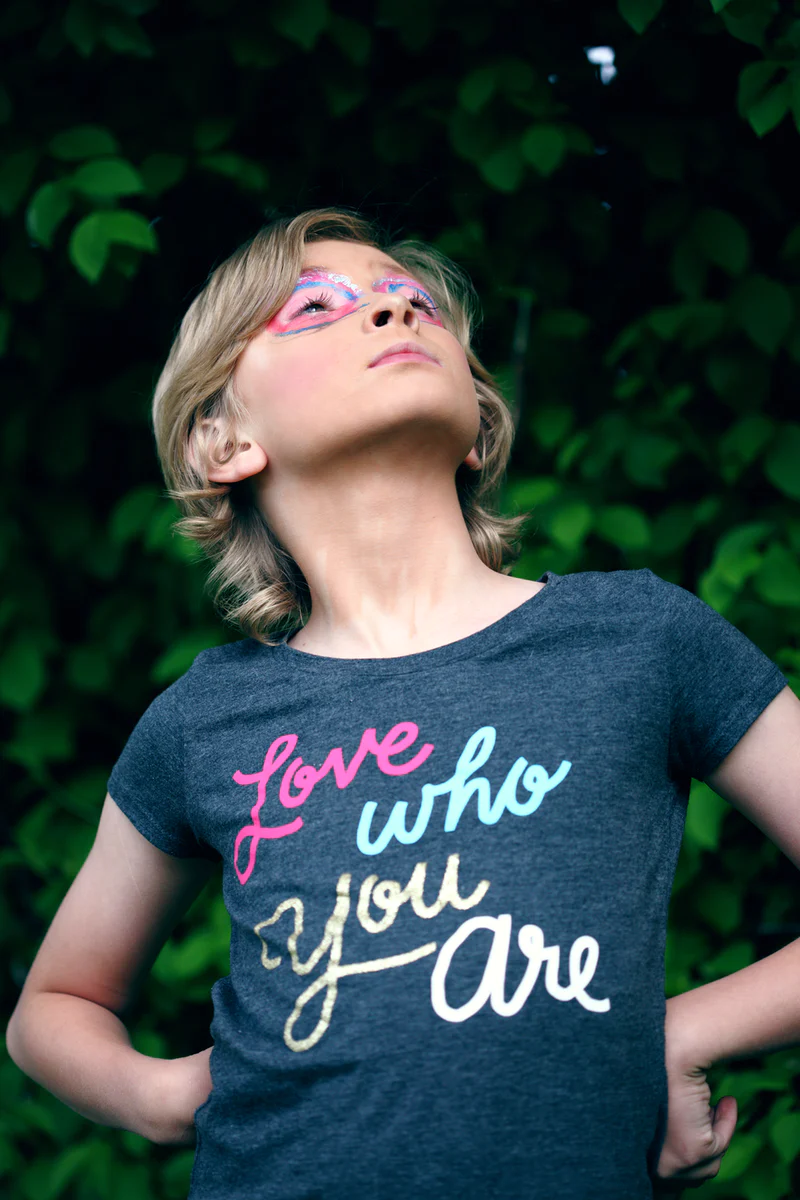 “Ever since its conception, gender neutral parenting has engrossed society and divided opinions by challenging [the] traditional dichotomous approach to child rearing which has been used by families in most cultures for hundreds of years” (Wharton, 2012; as cited in Watkins, 2016)

Gender plays a salient role in a child’s development, aiding in a child’s identity formation, preferences, and providing information to them about others (Shutts, Kenward, Falk, Ivegran, & Fawcett, 2015). However, the underlying question to many who study gender is just how much does an individual’s gender impact their behavior. Western cultures still maintain a sense of gender disparity when it comes to such things as how to dress a child or what toys the child has access to, as well as considerations about a child’s activity level and emotional expression (Siegler, Saffran, Eisenberg, DeLoache, & Gershoff, 2017).

In response to mid-20th century notions of gender roles, second wave feminism evolved to widen the confines of how girls, specifically, were being socialized (Martin, 2005). The movement drew support from research in Social Learning Theory that emphasized society’s and the environment’s influence on the socialization and development of an individual (Martin, 2005). Specifically, Social Cognitive Theory, as developed by Bussey & Bandura (1999/2004, as cited in Siegler et al., 2017), posited that notions about gender develop through tuition (teaching), enactive experience (rewards), and observational learning (Siegler et al., 2017). Consider the common concept of a father teaching his son how to play soccer, the positive reaction a girl may receive when she dances in a party dress, or a child observing women going to nail and hair salons. Just by living as a member in a society, children are encoding gendered behaviors generally accepted by our culture on a day-to-day basis. Thus, gender-neutral parenting developed as a way to challenge cultural norms based on expected gender behaviors that, as many believe, interfere with the child’s developmental potential (Watkins, 2016).

A study comparing the behaviors of children in a gender-neutral preschool with those of a normal preschool found that gender-neutral pedagogy had moderate effects on who and what the children played with (Shutts et al., 2015). Specifically, children in the gender-neutral preschool were more apt to play with unfamiliar other-gendered children (Shutts et al., 2015). So, whereas children in the preschool age are more commonly found playing with peers of the same gender, this study found that children in the gender-neutral preschool had mixed gender peer groups. Interestingly, there were no differences in how children coded others’ genders (Shutts et al., 2015), highlighting that gender identification is still important at this age for identity development and classification, and cannot be completely ignored. Weisman, Johnson, and Shutts (2015) note that automatic gender coding (using gender to gain information about someone else) is important because of its perceptible dimension. Specifically, children use gender and race to direct them in social contexts (Weisman, Johnson, & Shutts, 2014). That withstanding, Shutts et al. (2015) were able to demonstrate that although children encode gender automatically, and use gender in guiding social preferences and inferences, challenging cultural-conscripted gender norms aids in breaking down stereotypes, and, this article argues, mitigating bullying. Homosexuality remains, at least in the United States, stigmatized (Martin, 2005), and gender-neutral rearing, particularly for boys, may put them more at risk for bullying in social settings. It is important, then, that the home environment remains a secure place for children who are victims of bullying, specifically because it is through a child’s interactions and environment that they develop either a secure or insecure concept of self (Siegler et al., 2017).

Providing children with more gender-neutral environments and expression of emotions has support in psychological literature (Watkins, 2016). For one, Martin and Fabes (2001) note that preschool children who “favor same-gender playmates develop more extreme gender-typed interests and behaviors over time” (as cited in Shutts et al., 2015, p. 14). As children get older, their gender in-group preferences and gender stereotyping strengthen; a more open and flexible notion of gender norms early on may promote a more inclusive perspective of gender behavior. Furthermore, Watkins (2016) highlights that gender-neutral parenting may better aid in the child’s freedom to develop “authentically,” and instills children with notions of gender equality. Thus, being able to code gender holds valuable information for children in social contexts, however a more neutral attitude of gender roles may alleviate many inequities and roadblocks children encounter in their development to healthy adults.

For parents out there wondering what small gestures they may offer to their children this month to celebrate PRIDE, perhaps think about some gender-neutral play; if you haven’t already, introduce your son to dolls and dress-up and your daughters to sports and trains. Most importantly, emotions are not gendered. Psychological research is unanimous that children should feel free to experience a wide array of emotions.

Watkins, O. (2016). Development of the authentic self: An exploration of gender neutral parenting. Journal of Undergraduate Research, 1, 21-30.