Keeping Up the Fight

We’re barely two weeks into October and have already heard enough to write a new verse of Billy Joel’s “We Didn’t Start the Fire”.  This year has had so much going on that it’s enough to fill more than the entire sad song. Every day it seems like we hear an overwhelming flood of more depressing news—Covid-19 cases rising, blatant white supremacy, Supreme Court fears and more. It’s hard to keep reacting to everything with the appropriate level of anger or outrage anymore—four years of listening to anything will numb you somewhat. But take a deep breath, and remember that all this isn’t normal. Luckily, we still live in a democracy, where the election of the people runs this government is your choice. 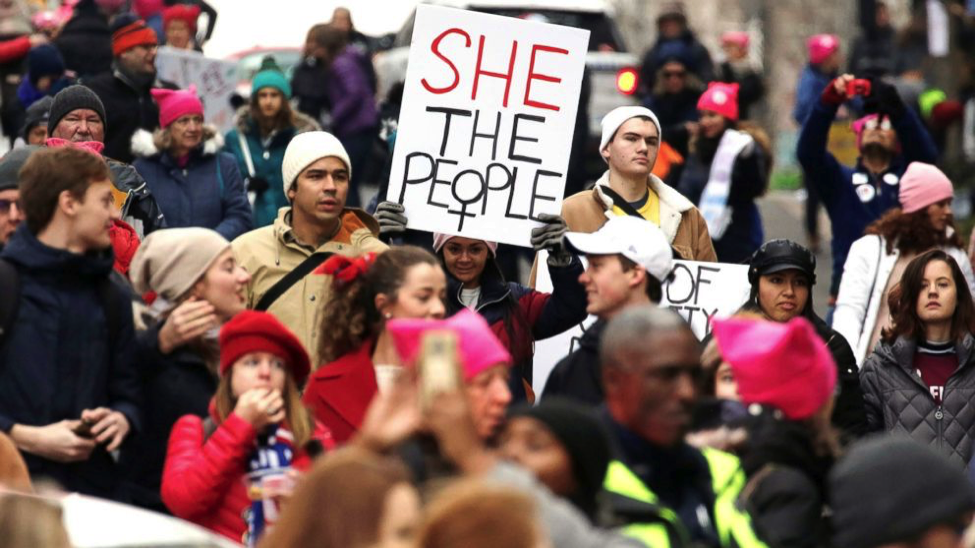 We’ve all been waiting four years for November 3rd, 2020, and we’re almost there. The resistance movement that has grown during this administration has been incredible and is something to be proud of--- from the Women’s March in 2017, to taking back the House in 2018, to the resurgence of the Black Lives Matter movement in 2020, and everything in between. It’s been four years of struggle, chaos and outrage, but you haven’t been in it alone.

Millions of people across America and around the globe have taken note, and they’re turning their anger and resistance into votes. Millions of people voted already. Democrats, in particular, have been ahead in this effort, with over 2 million votes already cast, a month away from election day. Forecasts are predicting overwhelming turnout for the 2020 election; we’ve already passed beyond any kind of early voting numbers from 2016. When you’re getting exhausted listening to the news again, think about how close we are.  For example, the conservative state of Georgia has become a tossup, and people are saying that Texas might be competitive this year. Democrats have put in so much time and effort over the past four years to get to this point, and we’re just asking for a little bit more to make it through the election.

We can do this.

I sometimes ask myself why I spend so much time following politics. There’s always work I need to be doing, and listening to Trump speak often makes me too mad to be productive. But I guess it boils down to this: I believe in America. It hasn’t been perfect or pretty, but I believe America has the capacity to be better than this. I believe the people want better than this. So keep fighting for the America you want to see, and the one you believe in.

I think we’ve seen flashes of the America we want, the progresive vision of America, over these years, and we’ve reached a turning point in our history. This election is the chance to choose change for the better, and it’s vital we all make that happen.