Flood Social Media with the Women Running in 2020

The first Women's March was January 21, 2017. It was a protest against the election of President Donald Trump. As many as 5 million people marched in the U.S., and another 7 million marched in one of the 168 sister marches around the world. 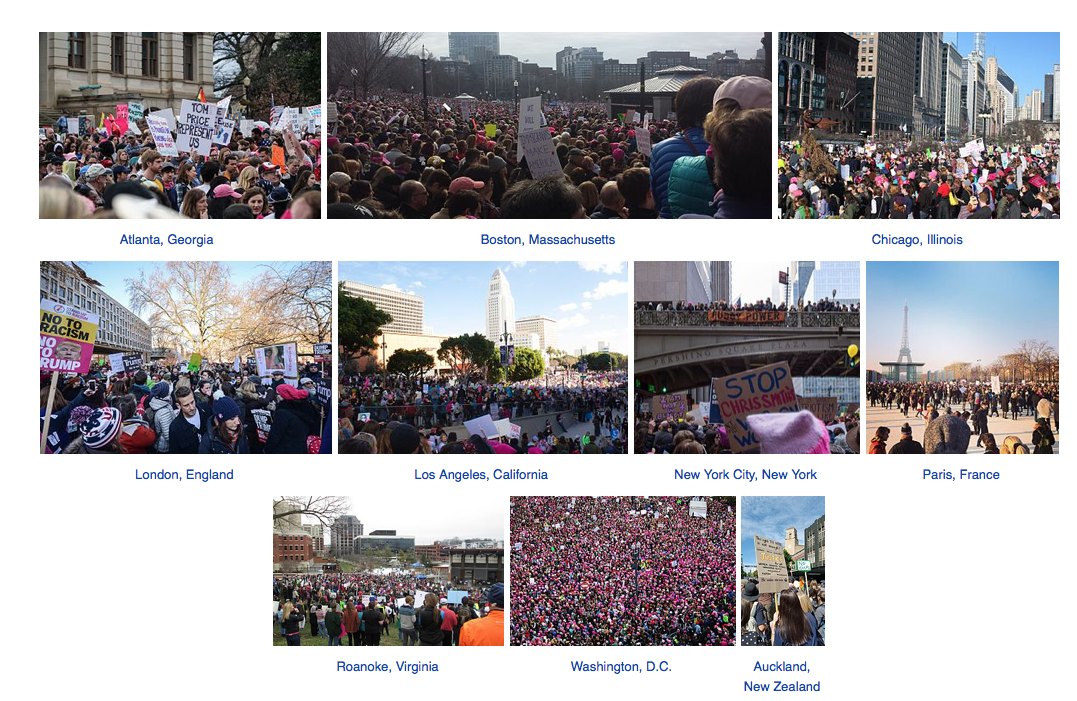 This Saturday, October 17, 2020, Women's March Global is organizing another march. Again, the march will protest the Trump presidency, but this march is motivated by the Senate’s plan to begin confirmation hearings for a new Supreme Court Justice to fill RBG's seat. Trump’s appointment of Amy Coney Barrett will shift the balance of the Court even further to the right, jeopardizing the Affordable Care Act (ACA), Roe v. Wade, voting rights, marriage equality, and so much more. 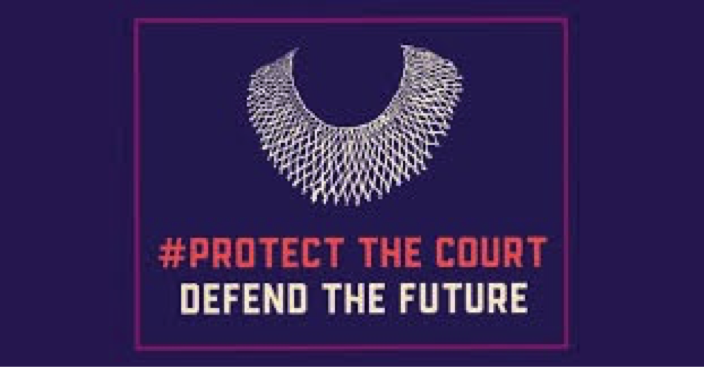 So, on this one day, Saturday, October 17th, don’t get distracted by anything Trump says or does. Instead, we should spend the day supporting the women marching in the streets.

On Saturday, October 17th,
We’ve formed a team for this virtual event.  Click here to join.

Example posts could be: 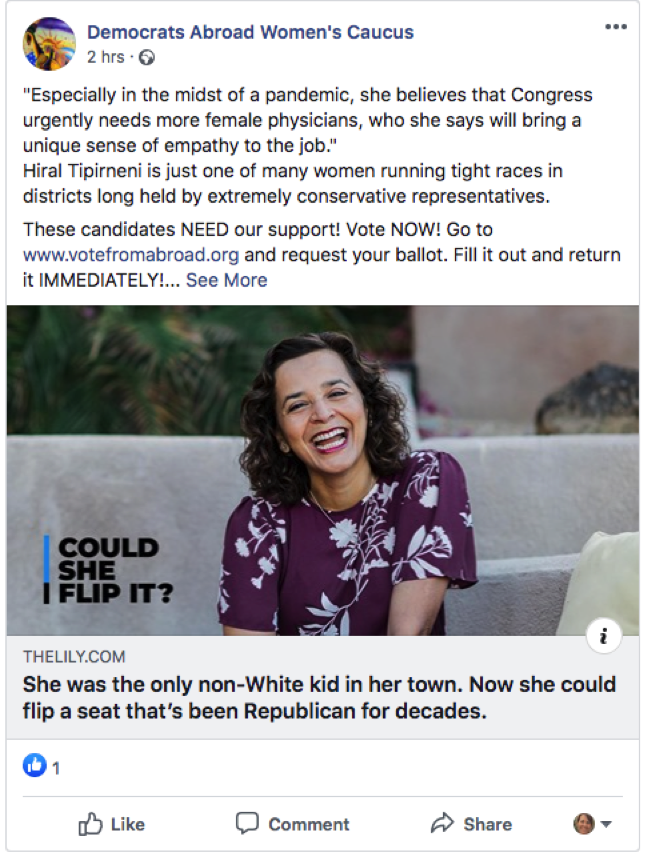 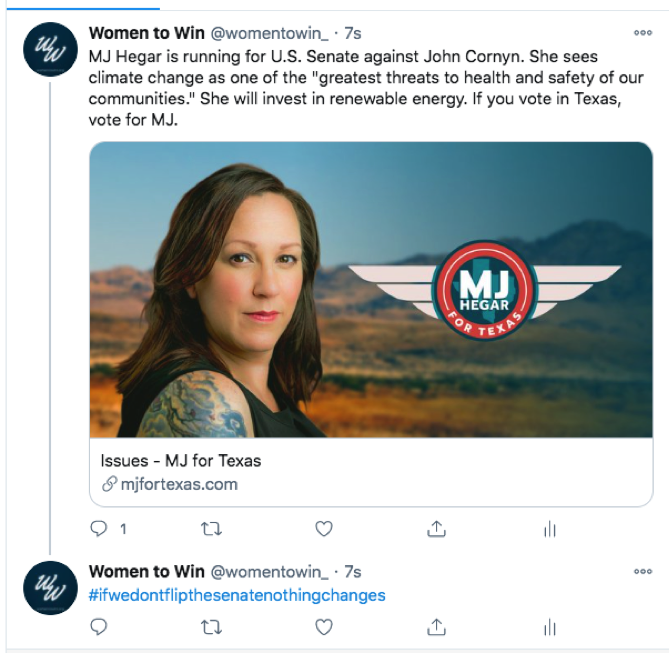 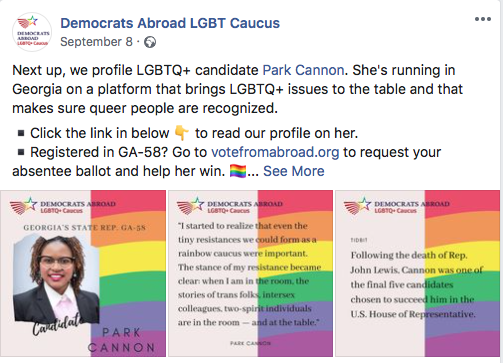 As you know, the Candidate Information Action Team featured many wonderful women as part of the 2020 Women to Win candidate series. To re-read their profiles, click here. Then, share the link to one of these articles on your Facebook page or Twitter account. 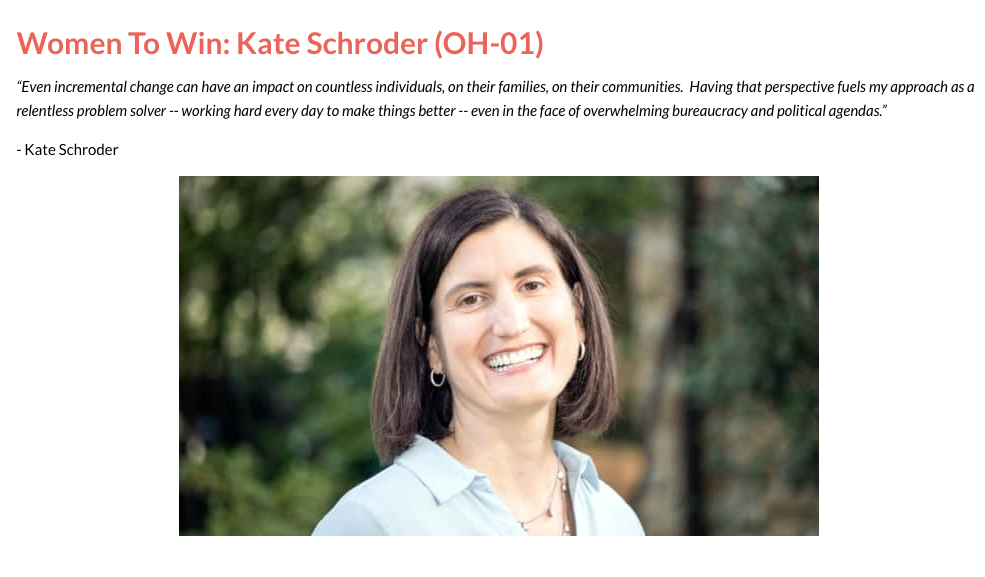 Or, re-watch one of the team’s CIAT webinars by visiting the GWC Facebook page. 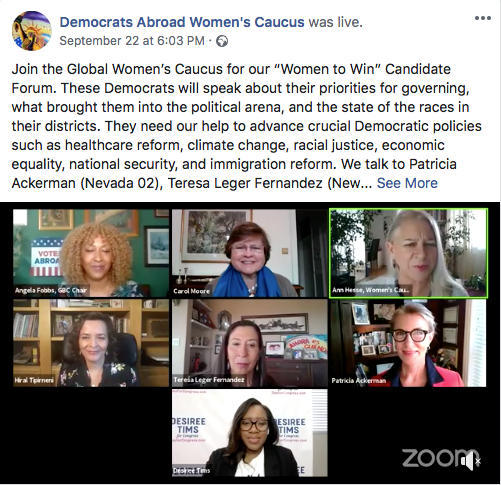 This march may be one of the last GOTV (get out the vote) events before November 3rd. The Global Women’s Caucus hopes that you will join the team and do your part. Clicking here for details.

If we can’t be in the streets, we can use this day, Saturday, October 17th, to support those who will protest in-person. We can generate online excitement and move toward great results on November 3.