“We are powerful because we have survived.” Audre Lorde, a self-described “Black, lesbian, mother, warrior, poet” wrote these words in her book, Sister Outsider: Essays and Speeches. Women have made an art of turning tragedy and despair into meaningful change and transformation of their communities, states, countries, and, indeed, the world. Many of these women have looked unspeakable tragedies in the eye and instead of pulling into themselves, launched campaigns or organizations to bring about change. 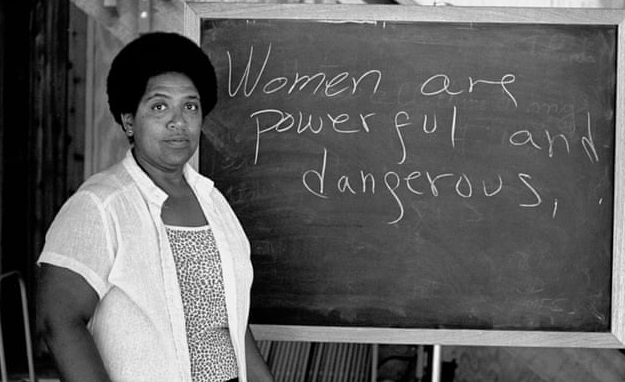 Representative Lucy McBath, a Democrat, ran and won in Georgia’s 6th district on a platform of gun violence prevention after her son, Jordan Davis, was murdered in 2012 by a white man at a Florida gas station. Shortly after Jordan’s murder, McBath joined with a group of other mothers who had lost children to gun violence or police violence to form Mothers of the Movement. Then she became national spokeswoman for Moms Demand Action, continuing her work on gun-violence prevention policies and education. When this didn’t bring about change fast enough, she ran against Karen Handel, a Republican and NRA A-rated and backed candidate. McBath won, and in addition to supporting a number of gun-violence prevention policies, in June of 2019 she introduced H.R. 3076, the Federal Extreme Risk Protection Order Act of 2019--a law that allows family or law enforcement to petition the court to temporarily remove firearms from a person who presents a danger to themselves or others. This law, if passed, will save lives-- lives like Jordan’s.

Stacy Abrams, after having the governor election stolen from her due to voter suppression, launched an organization called Fair Fight. Fair Fight is dedicated to fair elections and turning out the vote for 2020. Abram’s turned her defeat into a movement against voter suppression, which will hopefully have tangible positive outcomes for voters in 2020. 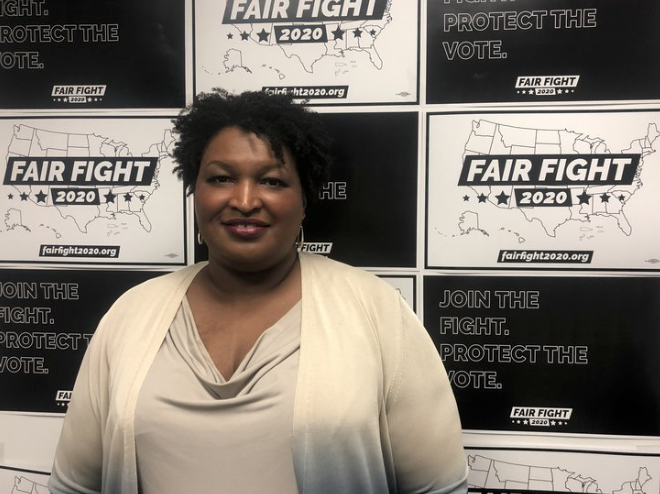 After living through homelessness as a child and losing family members to the opium epidemic, Rosemary Ketchum became West Virginia's first transgender elected official. Ketchum, who served as a director at a mental health center said, “Running for office was never in the plan for me. I didn’t know what that would look like or how I would fit into that world.” But she kept focused on local issues of poverty, homelessness, and substance abuse and won as a city councilwoman in Wheeling, WV.

This article profiles just three of the many women who have turned hardship into political action and reform. They stand with other women such as Malala Yousafzai, Pakistani assassination attempt survivor, Nobel prize winner, and activist fighting for girls’ education; Greta Thunberg, Swedish climate activist; and Emma Gonzalez, Parkland school shooting survivor and gun-violence prevention activist. We, as women, turn tragedy and heartache, and loss into change. We reach deep into our hearts and know that our tragedy doesn’t have to be another woman’s tragedy, and we work toward positive change. The 2018 election saw more women running for office than ever before, backed by woman-led organizations and activists knocking on doors, phone banking, and having hard conversations with voters; 2020 will be no different. When we use our stories and our talents to take on the system, we can win.