In any given election, voter suppression is a real and pressing issue. In this coming election in November, it’s even more dire. Ever since the 15th amendment was passed in 1870, expanding suffrage to men of all races, voter suppression has been present. Whether the method is in the form of literacy tests, poll taxes, voter ID laws or hour long wait times, they amount to the same result: they work to unjustly prevent citizens—disproportionately African American—from voting. 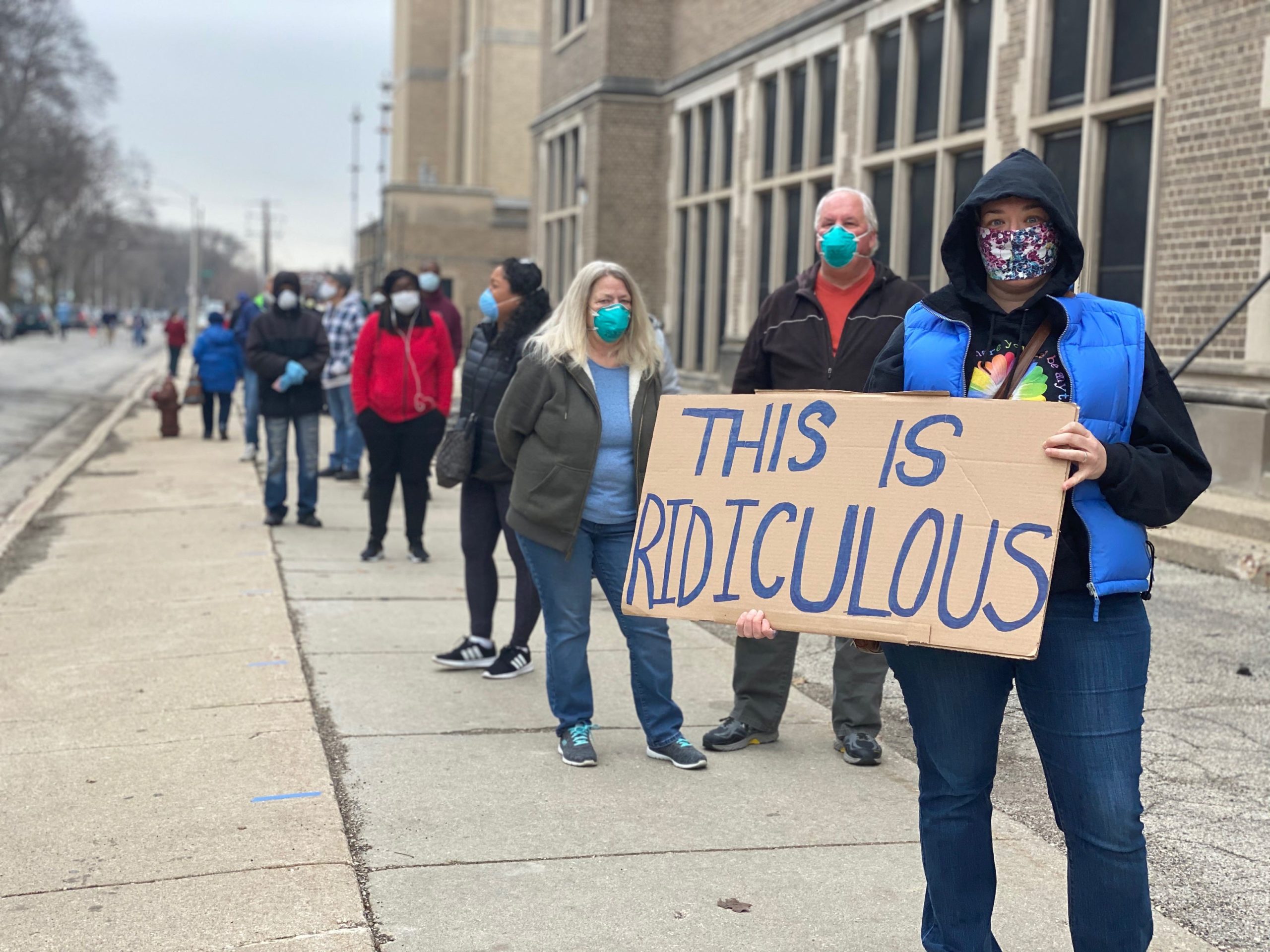 In 2018 Stacey Abrams ran for Governor in Georgia, and was the victim of an election stolen by Republicans. There was nothing so blatant as cartoon villains stuffing ballot boxes, or far right goons terrorizing voters. There didn’t need to be. Voter suppression can often be seen in much more subtle ways. The election saw thousands of voters have their registration put on hold, or incorrectly flagged as ‘noncitizens’. Over 200 polling places had been closed since 2012, and many who managed to vote had to wait for hours to do so. All of these acts and clerical changes lead to the suppression of thousands of voters—mostly African American. In an election that was won by just under 55,000 votes out of nearly 4 million, a Republican effort to actively prevent voting clearly achieved its goal.

While voting in 2020 may look slightly different, if we’re not careful the result may be the same: a stolen election. With the dangers of coronavirus, voting becomes a dangerous risk for Americans. Overseas we may be very familiar with vote-by-mail, but in 2016 only 21% of all Americans chose to vote by mail. The 2020 election will see that number skyrocket. Along with it, vote by mail has become a new battlefield in the war against voter suppression. The President has been one of the most vocal critics against expanding vote by mail, claiming fears of voter fraud (a phenomenon that occurs at a rate of 0.00006%, or about one in every 1.7 million). This campaign against universal vote by mail has caused chaos for many states already. Primary races have seen many voters never receive their ballot by mail, forcing some to turn to in person polling sites. Some waited up to 5 hours to get their chance to vote. Many others may not feel safe doing so in a time of Coronavirus.

If action isn’t taken, these pictures of lines stretching around blocks and stories of ballots never sent will be the same scene in November. The story of Stacey Abrams in Georgia could easily be echoed in both the Presidential election as well as so many other important Congressional and local elections. Ensuring that every vote counts has never been more important.

Various Republicans, including Trump, have blatantly stated that without voter suppression, they couldn’t be elected. Let’s ensure they aren’t able to steal another election. As long as coronavirus is present, it is imperative that we find a way to allow vote by mail for every citizen—and make sure that it works. Since Stacey Abrams lost her 2018 election, she’s been working on ensuring the same thing doesn’t happen again with Fair Fight 2020. Donate if you can, or ensure your state has expanded vote by mail services. And of course, make sure you’re registered and ready to vote in 2020.