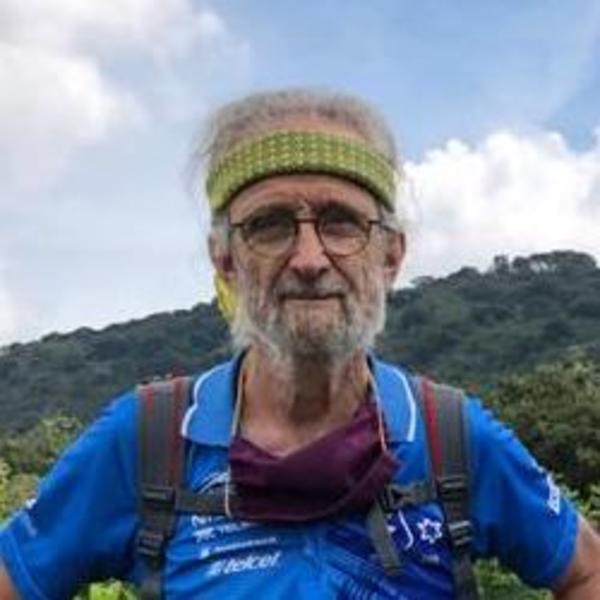 My job as a research scientist studying earthquakes and volcanoes occasionally took me to Washington, DC. I took advantage of a couple of these trips to take my kids to see the nation's capital, both my daughter and her younger brother at different times.

My daughter came with me when I went to DC as a member of a National Academy of Sciences review panel. Between panel meetings my daughter and I did most of the typical tourist things available in DC, visiting the Mall, museums and memorials. As a Vietnam era draftee and Vietnam veteran, the Vietnam Veterans Memorial is always both difficult to visit and impossible to avoid on trips to Washington. But my daughter tells me we didn't visit it that trip.

One evening, maybe at the end of the panel deliberations, the NAS treated all the panelists to dinner at a fancy restaurant. My daughter came with me. She may have been the only female at the table. I believe all of the panelists were white males. I just did a brief search to see what fraction of the geoscience faculty is female. The most recent data I found was 10 years old, and at that time women constituted only 20% of the faculty positions in geoscience. This panel did not meet even that low threshold.

After dinner my daughter commented to me on how unpleasant the company was. The conversation was dominated by various scientists trying to one-up each other with how accomplished and clever they were. Having worked and lived in that world for years, I think I was desensitized, used to it, and assuming that was just how people interacted. Seeing it through my daughter's eyes gave me a whole new perspective on male behavior. Her comment when reading a preview of this story:

"I will say that that situation gave me a preview of what it's like to be the only woman at the table and probably helped me to make my way in science and speak my mind on issues I feel strongly about no matter who is in the room."

In spite of her experience with scientists during that dinner, my daughter later went on to earn a PhD of her own in chemistry, before moving on from science.

The funniest incident of the trip occurred when we checked into our hotel the first day. The desk clerk looked at our names on the register and said: "Oh, it's Bill and Hillary". My daughter's name is Hillary and mine is William. Although I have never used the nickname Bill, it was still amusing. Our trip occurred during the Clintons' tour in the White House, obviously.

When I last lived in the US, it was in Colorado and I still vote there. My daughter lives in Germany and votes in California.