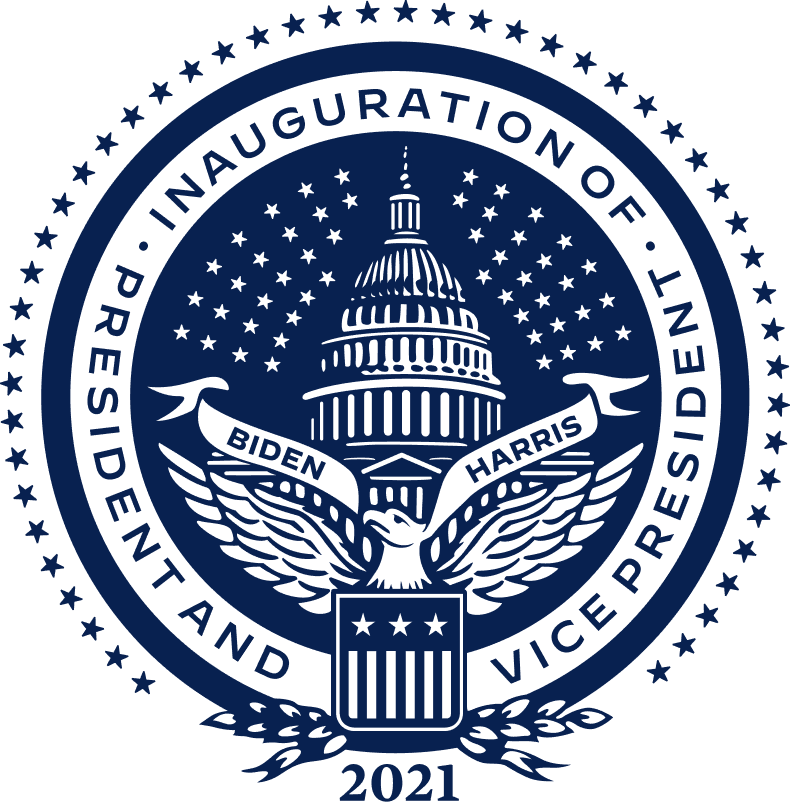 In accordance with DAGR Bylaws, the Annual General Meeting (AGM) is held each year in the first quarter (by 31 March) but in an election year the deadline is January 31st.  In the odd-numbered years, DAGR elects officers for the coming 2-year term.

This year’s AGM and Election is scheduled online through ZOOM on Wednesday, January 20th, 2021, 6pm.

The Nominations and Voting Process

The Nominations and Elections Committee (NEC) was appointed by the Chair and approved by Excom, on December 3, 2020. The NEC solicited nominations, collected candidate statements, will send out ballots, conduct the Election Meeting and tally the ballots.

Nominations are now closed; the deadline for candidacy submission was December 21, 2020. However, the ballot will allow for a write in candidate. The complete ballot will be sent out Friday, January 8th, 12 days before the AGM. Members will have until 4pm on Wednesday, January 20th to submit their ballot.

Full instructions for marking and returning ballots will accompany the ballot link on January 8th.

To vote, each person must be a member of Dems Abroad when their ballot is submitted. Democratic Party rules require all elections to be open to inspection by members so, for verification, ballots must be signed by the member/voter.

Detailed regulations can be found in the DAGR Bylaws and in the DPCA Country Committee Election Procedures. Both documents can be read on the Dems Abroad wiki at https://wiki.democratsabroad.orgdisplay/home/

The list of nominated candidates and their personal statements is here.