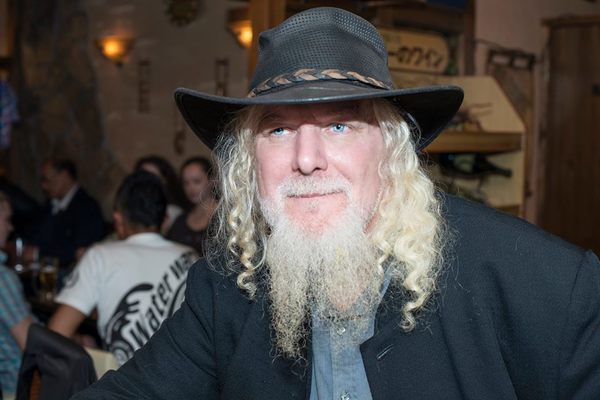 I have lived in Japan, Sri Lanka, Korea, China and India over the last 25 years, raised two children, and am well versed in the history and culture of the region, being ABD for a PhD in Buddhist Studies and working for a history museum here in Japan. Stateside, I ran for City Council, was appointed to Brooklyn Community Board #1 (Williamsburg-Greenpoint), and campaigned for Jerry Brown in the '92 election. As the director of Outreach and Support Services for the People's Firehouse, and in the same position for the Environmental Action Coalition, I organized around a variety of progressive issues, including community recycling centers that were key in defeating garbage incinerators. I also helped found the Soup Kitchen at Trinity Lower East Side Lutheran Church. I am well versed in progressive political organizing and would be a perfect choice to represent the Bernie Sanders movement.