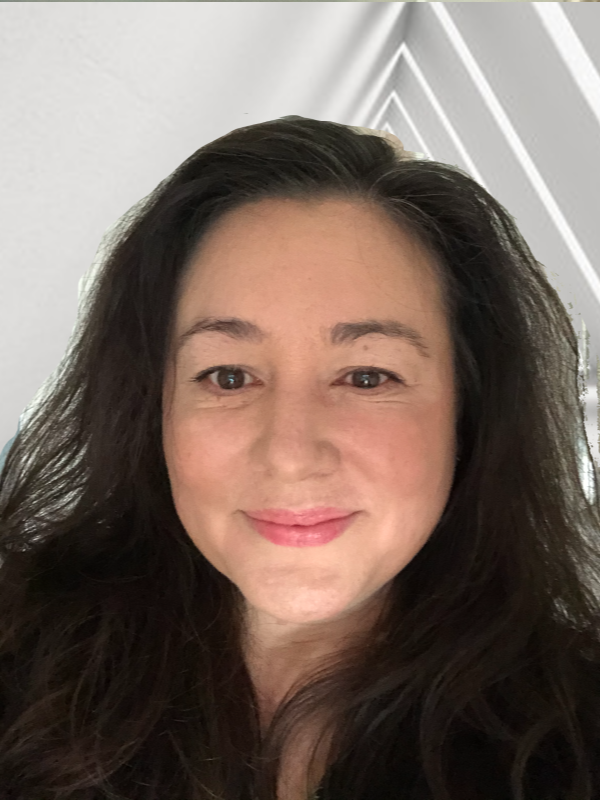 I joined Democrats Abroad as an active volunteer in 2016. Having lived abroad in Europe and Asia for much of my life, feeling like an American abroad wasn’t really a motivating factor for joining DA - but the shocking election of our 45th President was. And I never really thought much about being Asian American - there weren’t many half-Asian kids running around when I was a child, so my brothers and I called ourselves “hapa”, the Hawaiian word for someone of mixed ancestry - and left it at that. I’m half Chinese and half German-Irish-English-Jewish-Unitarian Chicago Democrat, as we jokingly say.

My family has always been involved in trying to make a difference - in the State Department, Unicef, and as cultural ambassadors, among others. This colored my world view significantly. When the AAPI Caucus started formation work, I wasn’t sure that I would get deeply involved, but I was curious about the idea of an Asian American group, and I thought I might be able to help get it going. Much to my surprise, the issues and commonalities of Asian Americans and Pacific Islanders resonated deeply with me. I’m thrilled to be a member of the Steering Committee and I’m looking forward to making a difference!