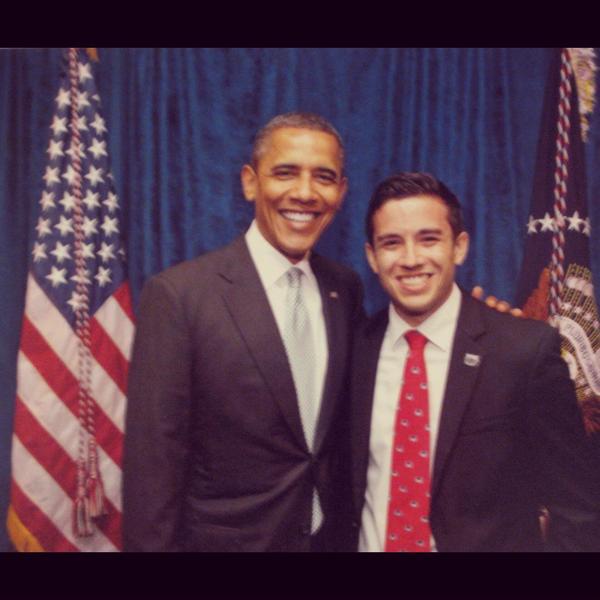 Hi everyone! I am a 30-year-old Floridian in London. I am running as a Sanders delegate to ensure the progress we made at the last convention and the vision of Senator Sanders live on in a bold, progressive democratic platform. My political activism started in 2004 when I volunteered over 500 hours for the Kerry Edwards campaign - my mom even let me miss school the week before the election so I could knock on more doors! After finishing college in 2012 I worked as a democratic legislative assistant in the FL House of Reps. before running a campaign for the first openly LGBTQA state rep. I had the privilege of voting for Bernie in 2016 with dems abroad and have always continued my involvement with the democratic party back home. I would be honoured to represent Dems abroad at the convention. (pictured: 2012 campaign photo)