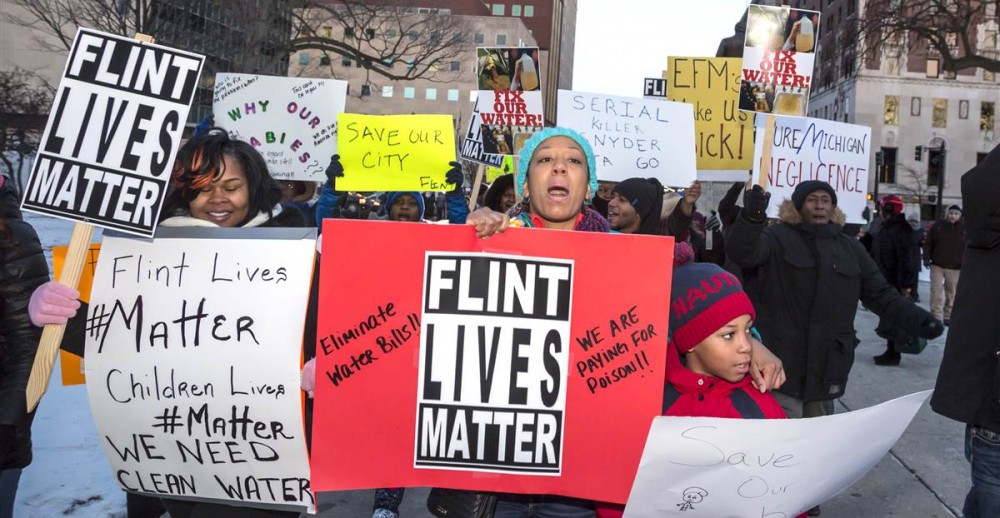 More than half of Americans who live near hazardous waste are people of color. Minority and low-income neighborhoods and communities in transition are disproportionately targeted by industries that produce and release pollution.[1] African American children are twice as likely to suffer from lead poisoning as White children. “Pollution and the risk of disaster are assigned to black and brown communities through generations of discrimination and political neglect”.[2] Environmental issues are a matter of social justice, and current political perspectives which deny issues related to climate change can be seen as a decision to perpetuate if not exacerbate the current trend.