Fast Forward: Wednesday, January 20, 2021. Joe Biden is inaugurated as the 46th President of the United States of America. The world takes a collective sigh of relief. The pundits prepare for calmer news cycles, environmentalists cheer the potential for decisive action against climate change, US allies look forward to more stability, protesters hope that now is the time for change. Or maybe not.

Even if Trump is voted out of office this November – a prospect that is far from certain – many of his institutional legacies will remain. The Trump administration has acted far more strategically than the president’s tweet cycles may have led casual observers to believe. It indiscriminately thinned policies and programs upon which many Americans depend. And while Biden has envisioned a presidency similar in scope to that of former President Franklin Delano Roosevelt by rebuilding core democratic institutions¹, none of the plans developed by his diverse team of experts will be possible without Congressional support.

It was not so long ago that Obama’s efforts to pass legislation were stonewalled by a Republican-controlled² ³ Congress. One may recall the government shutdowns over budget negotiations, the refusal to consider⁴ Obama’s Supreme Court nominee, Merrick Garland and, of course, the protracted fight over healthcare reform⁵. Republicans have not been shy about their intention to be uncooperative; as Senator Voinovich told reporters in 2012, their strategy boiled down to “If he was for it, we had to be against it”⁶.

There is no reason to expect Republicans to adopt a different modus operandi if Biden is elected. It is possible for Democrats to take control of the Senate this fall, but pollsters say it will be a tight fight⁷ ⁸. This is why US American voters at home and abroad are not only invested in the top of the ballot – the presidential choice – but also “down-ballot” races, where crucial congressional seats are chosen, and innumerable state level and smaller jurisdictions such as county, city and town elections that exert daily influence on the well-being of US residents.

Democrats Abroad is committed to educating US citizens living abroad on these crucial races, alerting its overseas communities to follow and support pivotal elections if there is any hope of keeping the House of Representatives and taking back the Senate in the fall. These exciting candidate profiles include individuals who could be the first Black Latina in Congress, the first Black doctor in Congress, a clinical psychologist¹¹ ¹² focused on fixing US healthcare, and an Iranian-born lawyer turned political activist. These candidates are not only meaningful to watch for the legislative power their victories would represent; but they also serve as a portrait of a changing demographic and political landscape in the United States. Even more than the presidential race, these down-ballot races may hold the key to the future of American politics. 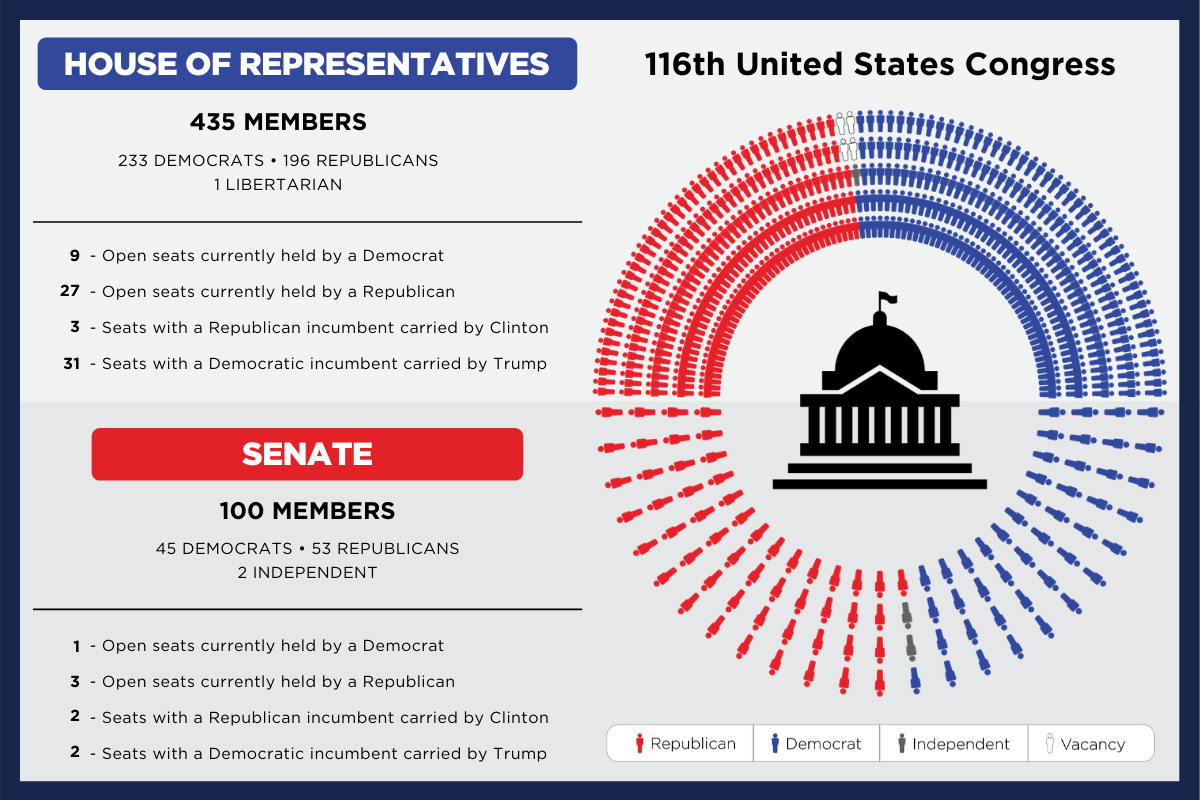 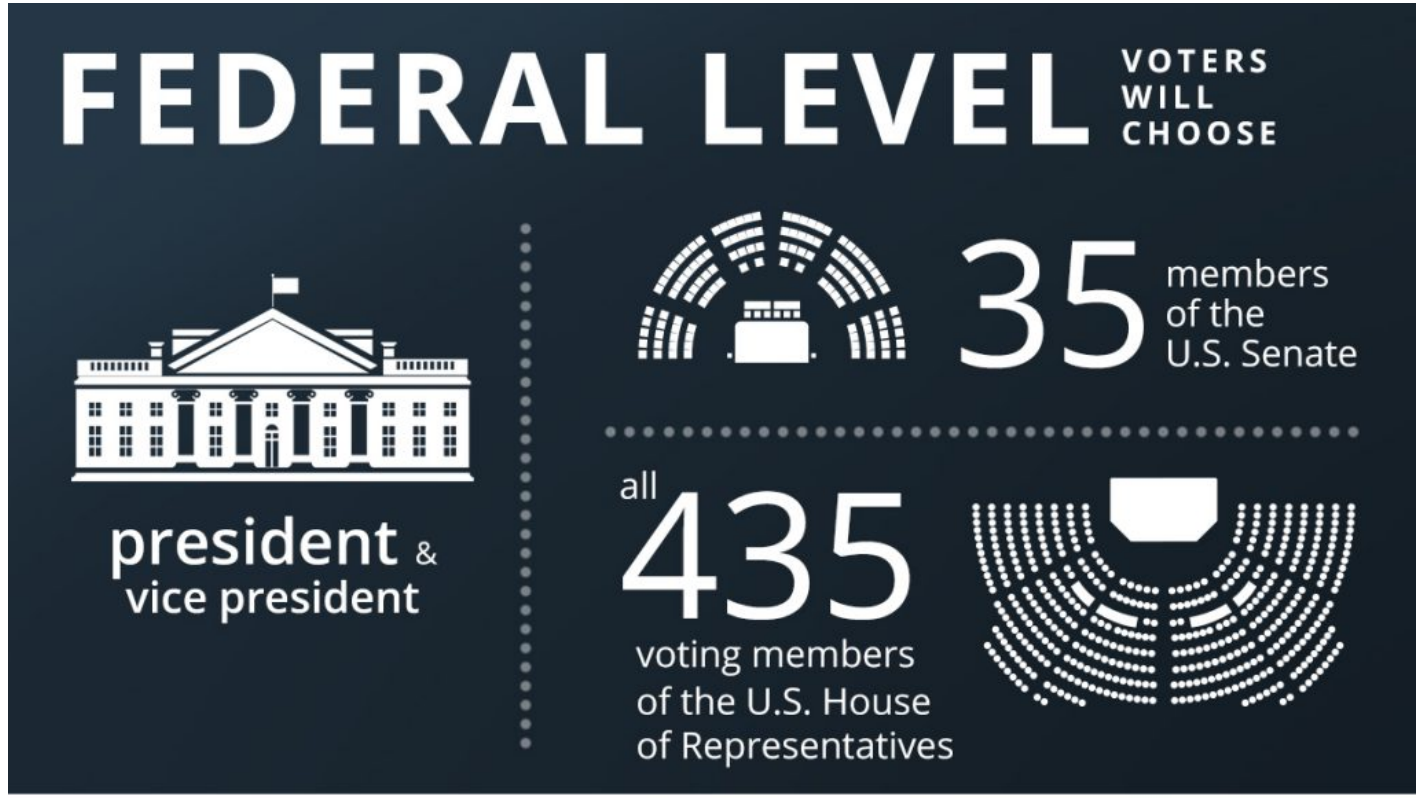