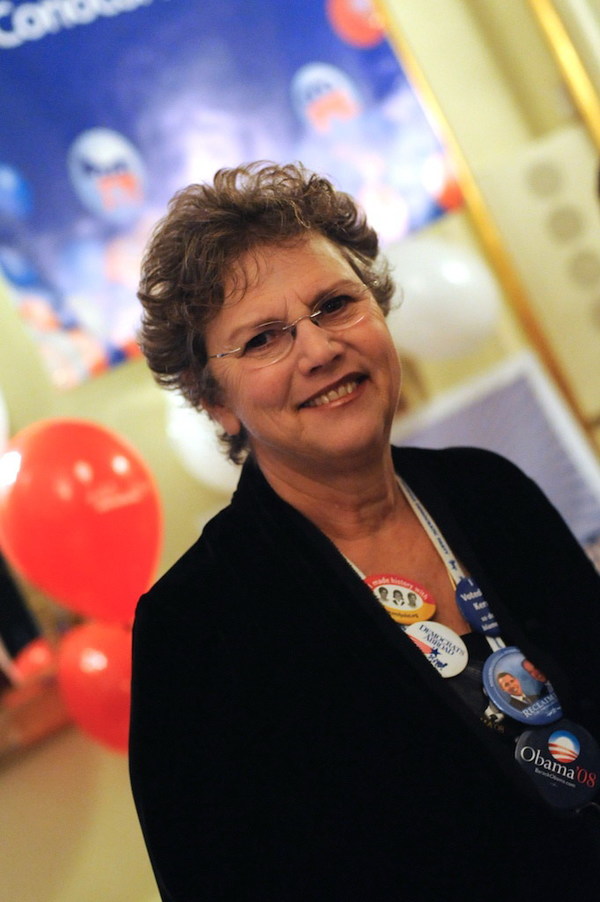 We have come a long way, but we still have not reached the finish line. In the United States Constitution women do not have equal rights under the law. Well over 80% of other nations do! When I tried to be an architect major at a state university in Ohio, in 1962, I was discouraged. Not because of grades but because of my sex. In 1963, my sister was denied the opportunity to complete her student teaching, when she revealed she was pregnant. A woman could not appear in front of a class “in that condition”. For my first car loan for a moderately priced car in 1967, which was repaid in 6 months, I had to find a man that would co-sign, even though I had an adequate stable income. While the situation has improved the current legal and judicial systems, often have a negative impact on women. The majority of legislators & judges that make critical decisions, have been male; thus, the male perspective & experience is the norm and not the female perspective & experience. This has affected wages, family planning access, views on violence against women and harassment, childcare options, maternity leave, promotions in the workplace, and much more. It is time women, be not just viewed as equals, but are equal under the law. We owe this to our children and grandchildren, both female & male. Christina - lives in Oslo Norway, and votes in Ohio.