Berlin- Things were looking up for Democrats living abroad in Germany over the weekend as 130 attendees from all over the country, as well as guests from the UK, the Netherlands, Spain, Czech Republic, and France, gathered for the 2017 Annual General Meeting.  In attendance were ten chapters and 15 precincts, and 9 remote viewing/voting centers were set-up for those that could not attend in person.

The agenda for the meeting was set and the participants quickly began to talk about the current political situation at hand, and what everyone could do to make sure that there would be Democratic victory in 2018.

Interactive workshops took place where members were given the opportunity to share their ideas on sustaining a volunteer organization. The participants gave their input on what issues they cared about, what resources they needed to meet their goals and guidance for finding allies. This was an empowering moment for many who wanted to shape the direction of Democrats Abroad Germany as they voiced their concerns over the Trump Administration’s current actions.

After the workshop sessions, the election process to select the new Executive Committee (national leadership) began. Members from all backgrounds, experiences and ideas, but with the same goal in mind, took center stage as they gave their speeches underling the issue that Democrats needed to face, and which approaches will help insure a victory in 2018. At the end, a momentous moment for DAG arose as over 2/3 of women and 1/4 of young Democrats were elected to the Executive Committee. One

of the rising stars of DAG and young Democrat, Owen Jappen was elected as the new Chair of Germany.

“An overarching theme of this past weekend was a conviction. Over 100 members from across the country demonstrated, in no uncertain terms, that they have a steadfast vision for what America must continue to represent” expressed newly elected Chair, Owen Jappen. “I look forward to further strengthening our organization, alongside a talented board of leaders, to continue defending our values where the current administration threatens them, setting the stage to expand upon them following sweeping victories in the 2018 midterm elections.”

After the Annual General Meeting concluded, guests gathered for the evening Gala where guest speaker Pete Buttigieg, Mayor of South Bend, Indiana and former candidate for DNC Chair spoke about the vital role that local and state politicians play, especially on the quality of life and disparity among the social classes. “It’s time for our party to stop treating the presidency as if it were the only office that matters,” said Buttigieg. The Mayor of South Bend left the crowd very aware of the current situation in the United States and what needs to be done so that all voices are heard no matter, their faith, ethnicity, social status, gender or sexual orientation. Equality is the way forward, and we need to focus on state and federal elections as much as we do on presidential elections. 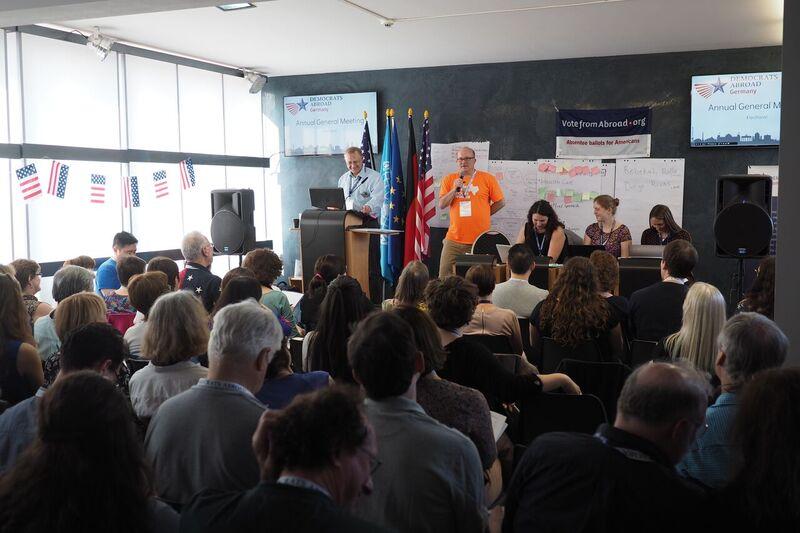 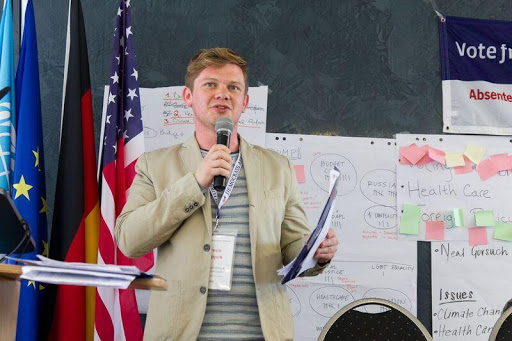 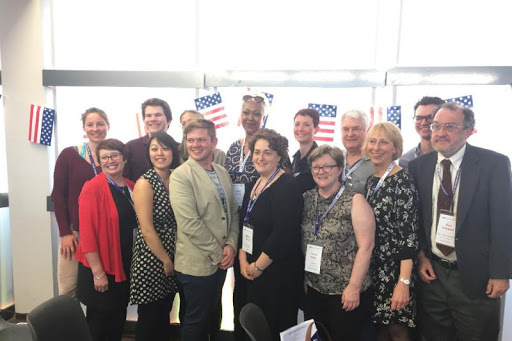 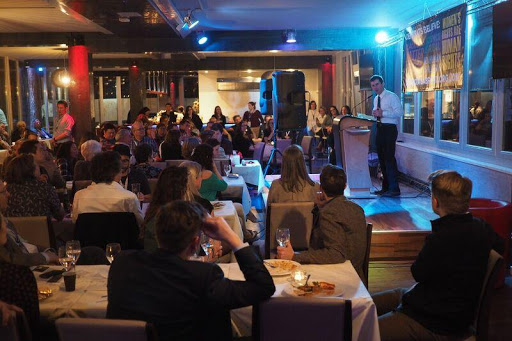 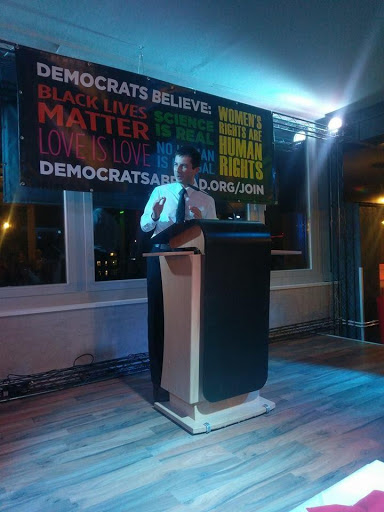