The results of the Leadership Elections will be announced, and the newly-elected members of the Executive Committee will introduce themselves.  The election is underway NOW (March 1 – 6) online.  You should have received an email instructing you how to cast your ballot.

Along with our Annual General Meeting, we will have a Tax Seminar.

We have THREE speakers scheduled:

Rebecca Lammers is the chair of the Democrats Abroad UK Tax Committee and a member of the DA International Taxation Task Force. She is currently working on the first qualitative report for DA on Americans Abroad feelings and perceptions of tax issues abroad. She has participated in three  DA tax "door knocks" on Capitol Hill, bringing our issues and concerns to the ears of members of Congress.

Two tax advisors--partners--who work specifically with Americans will also be with us:

Aron Epstein (CPA) studied accounting at Cleveland State University and subsequently held positions in public and non-public accounting. In 2009 Aron moved to Israel and has been working full-time in public accounting, international tax and tax planning. Aron has clients all over the world and is expert in international tax challenges, requirements as well as tax treaty issues. Aron has successfully represented clients to the IRS saving them many thousands of dollars in taxes.

Benjamin Pik (CPA) is a dual French and American certified Public Accountant admitted to practice public accounting both in France and in the US.

He holds a degree from University Paris Dauphine (France) and from Concordia University (Canada). Prior to opening his own practice, Benjamin worked for eight years in international accounting firms across North America, Middle East, and Europe where he coordinated French and foreign reporting audits, provided advisory services for governance and risk monitoring.  Benjamin is involved with the American ex-pat community in France.

Their presentations will be followed by a Question and Answer session.

We request a modest donation from members for the tax seminar. Please  contribute at least 10€ to our Toulouse Chapter. 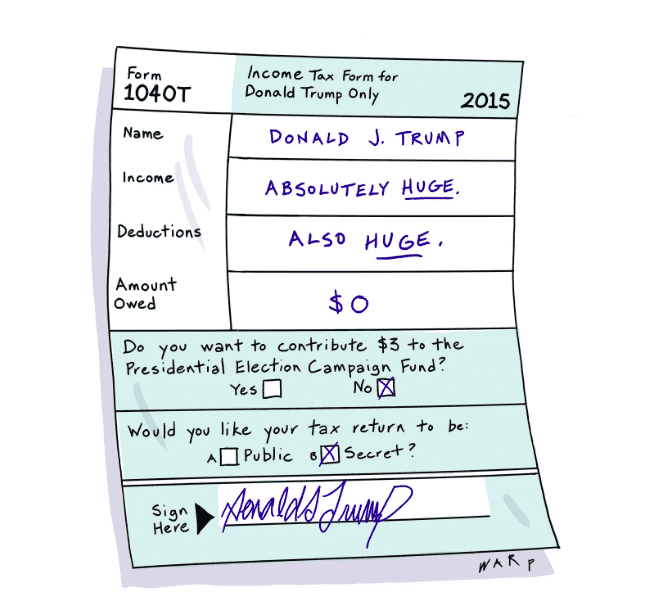