Getting done what is right! 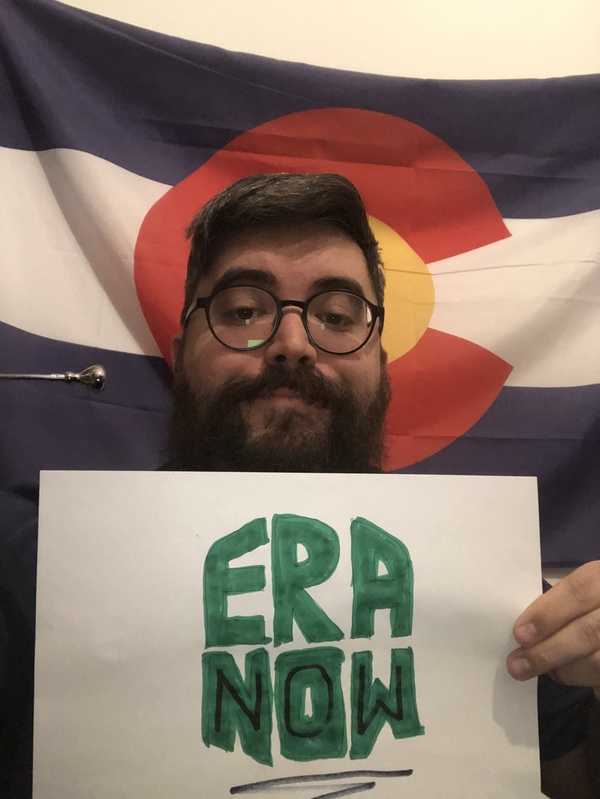 Finally having the ERA in the Constitution means to me finally getting done what is right. We Americans are a nation whose strength stems from our diversity. Equality is required to keep that diversity alive. The preamble of the Constitution stipulates that the People of the United States do ordain and establish the Constitution (amongst other things) to form a more perfect Union, to establish Justice and to promote Welfare. When the first version of the Equal Rights Amendment, written by Alice Paul and Crystal Eastman was introduced in Congress in December 1923 both strived to end legal distinctions between men and women. By doing so, they actually proposed something with an even larger significance: fulfilling the true character of the constitution by amending it, e.g. forming a more perfect Union and legally guaranteeing the same rights and the same significance to every part of said People. Almost a century later, we need to act now to seize the chance of finally adding the ERA to the constitution and stop the injustice. Daniel Hoever-Eckardt. Residing in Germany, voting in Colorado