Under Biden’s Watch: From CAFE Standards to Electric vehicles

On April 1st, Secretary of Transportation Pete Buttigieg announced the ratcheting up of fuel economy standards, known as CAFE (Corporate Average Fuel Economy) standards, in a big move to address climate change, air pollution, high fuel costs, and energy independence. This action partially fulfills one of President Biden’s first executive orders of January 20, 2021, the “Executive Order on Protecting Public Health and the Environment and Restoring Science to Tackle the Climate Crisis.” The President tasked the executive departments and agencies to review the former President’s policies and regulations and to suspend, revise, or rescind those policies that flout the principles of protection of health and the environment. The order asks them to consult with labor unions, the states, and the industry in designing policy replacements and revisions.

The first CAFE standards were undertaken in 1975 for model years 1978 for cars and 1979 for trucks, in response to the oil crises of 1973 and 1974.  Energy independence had become paramount, with the growing realization that decisions made in other countries could dictate whether the US would spin into a downward cycle of recession or would be pushed by rising fuel costs into a period of stubborn inflation.  Worse yet, we could have both with stultifying stagflation that affects every part of the economy, as indeed occurred in the 1970s. Energy efficiency became a powerful and quick way to free our economy from its dependence on foreign oil.  Energy expert and author Vaclav Smil dates the beginning of the energy transition to this time, long before there was much public awareness of climate change. These concerns have become paramount again today, with the geopolitical imperative to take Russian oil and gas off the market, with supply chain bottlenecks resulting from the pandemic, and from the critical need to stop burning fossil fuels to save the planet.

Over the years, the standards have been tightened incrementally, pushing car manufacturers to find innovative ways to squeeze more mileage out of a gallon of gas. “Before the CAFE Standards started in the 1970s,” said Mr. Buttigieg, “the average vehicle got about 13 miles per gallon. With the standards we’re announcing today, by 2026, the average vehicle will get 49 miles per gallon.” These standards have reduced America’s consumption of oil by about 5 million barrels per day. 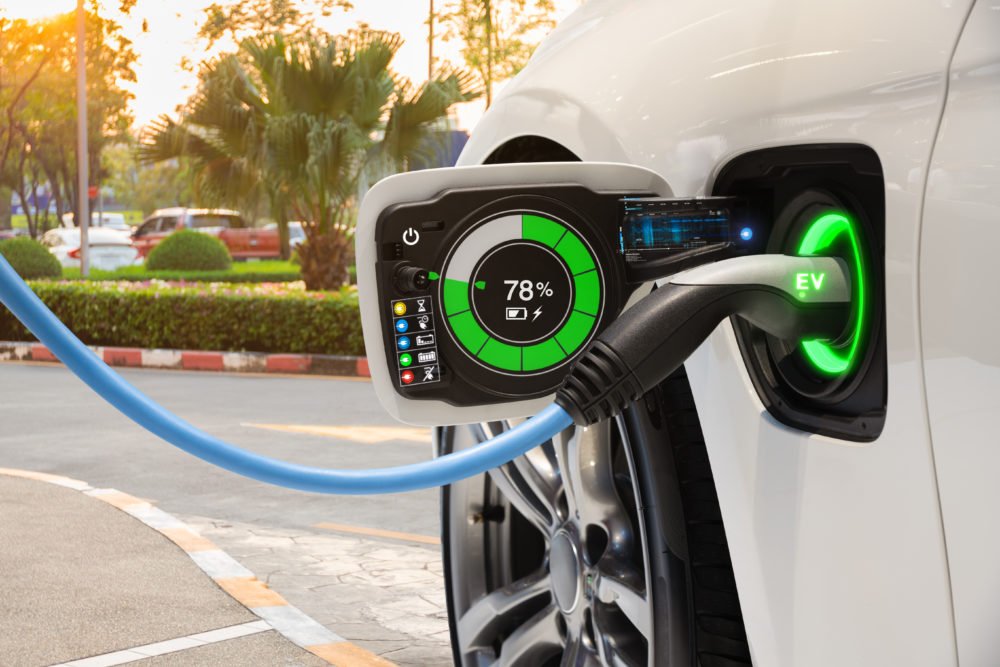 The Trump Presidency interrupted this trajectory as part of its broad program to deregulate business. Mr. Trump would have liked to have frozen the standards from 2020 to 2026 but settled for an efficiency increase of a mere 1.5% per year. This strategy may have kept car prices lower, but at the expense of more spent at the pump. It was a gift to the oil industry.  It also revealed Mr. Trump’s dismissal of concerns about greenhouse gas emissions and climate change, as well as premature deaths related to air pollution. Clearly, this policy did not meet the standards set out in President Biden’s Executive Order.  By contrast, the new CAFE standards will increase fuel efficiency by 8% annually for model years 2024 and 2025 and 10% for the model year 2026.

Fuel economy and emission standards are two sides of the same coin, yet because of the historical evolution of government regulation, these two aspects are regulated by different organizations. Fuel economy, expressed in miles per gallon, is decided by the Department of Transportation’s National Highway Traffic Safety Administration, or NHTSA. Emissions standards are set for cars and trucks by the Environmental Protection Agency by the authority of the Clean Air Act and are expressed in terms of grams of CO2 (or CO2 equivalent) per mile.

In December 2021, the EPA set its greenhouse gas emissions standards for passenger cars and light trucks for the same model years as NHTSA, 2023 through 2026. Since then, the two agencies have harmonized and coordinated their work. According to the EPA website, these new standards are “the strongest vehicle emissions standards ever established for the light-duty vehicle sector, and are based on sound science and grounded in a rigorous assessment of current and future technologies.” 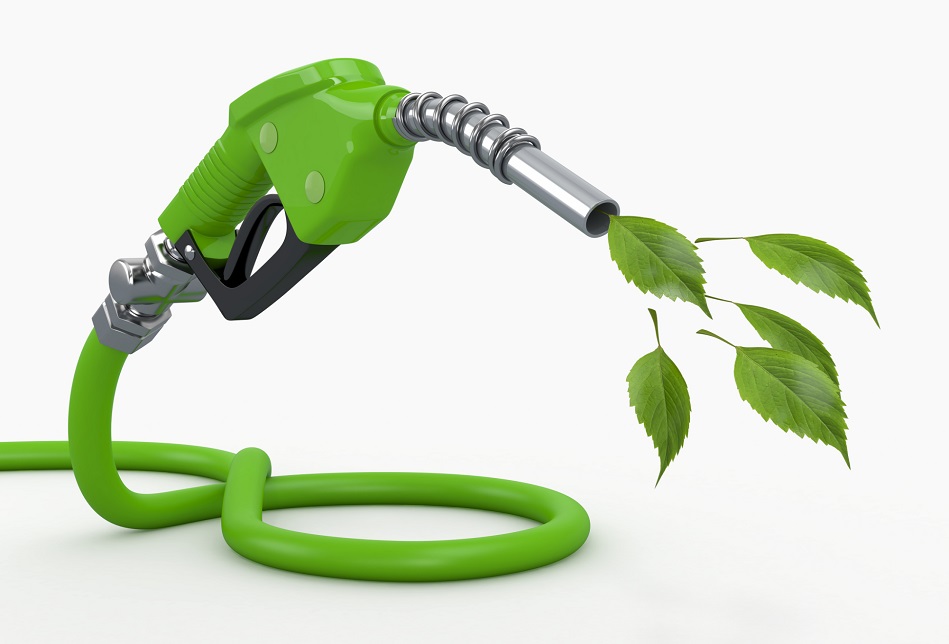 The EPA estimates that the net benefits to Americans in terms of climate, health, and fuel expenditures at around $190 billion.

“We estimate that today's rule will prevent 5.5 trillion pounds of carbon dioxide from going into our atmosphere between now and 2050. That is a massive deal,” said Mr. Buttigieg.

Some of the creative technologies that manufacturers are using to meet greater efficiency standards include new engine designs, such as turbocharging and gasoline direct injection. Other measures optimize the amount of the engine in active use, using cylinder deactivation to make the engine “smaller” as appropriate. Another kind of strategy optimizes the transmission by increasing the number of gear ratios or speeds or employing continuously variable transmissions. These help the engine operate near peak efficiency.

The standards set by the EPA and NHTSA are flexible in practice for manufacturers since their products do not have to conform exactly to the ideal for each type of vehicle. Vehicles that achieve higher standards earn credits that can compensate for lower standard vehicles in the same fleet. The credits can be saved for future years or even traded among different manufacturers. The fleet average is important, and the 14 major manufacturers have succeeded in meeting the standards within this flexible system.

The work of NHTSA and the EPA is now finished for the model year 2026. Now the work begins in 2027. But the world has changed. The climate crisis is upon us. Squeezing another mile out of a gallon of gas in a newly designed internal combustion engine is a less tenable strategy than before. Now it is time to stop burning gas altogether. On August 5, 2021, President Biden signed the “Executive Order on Strengthening American Leadership in Clean Cars and Trucks.” This order sets the policy goal wherein “50 percent of all new passenger cars and light trucks sold in 2030 be zero-emission vehicles, including battery-electric, plug-in hybrid electric, or fuel cell electric vehicles.” It promises appropriate standards, infrastructure, and supply chains.

The replacement of the internal combustion engine vehicles with battery electric vehicles is the next big step for the transportation part of the energy transition. Proactive regulation has been the motor force of this transition, pushing for efficiency despite the illusion created by abundant and cheap gasoline. It has put the brakes on worse climate change, air pollution, and urban sprawl. As we move forward towards higher goals now, we must defend our right as a community to regulate our own behavior for our own survival.