The Good, The Bad, and the Nerdy!

The Dark Side of Light:  Light Pollution’s Effects on Biodiversity 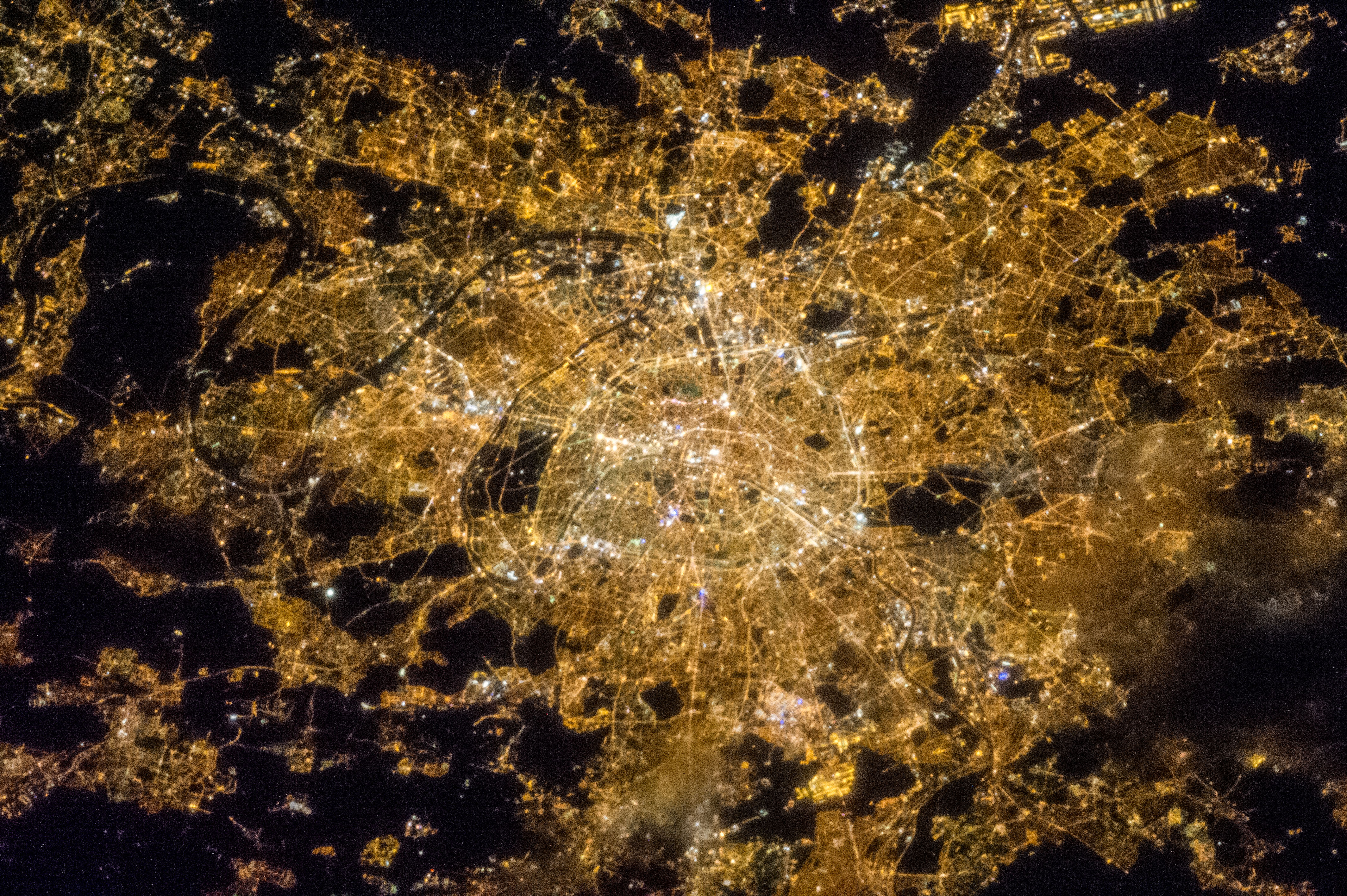 Though artificial light has been a game-changer in human history, enabling society to function and read around the clock and roads to be safer, there have been profound unforeseen consequences in this relatively recent miracle to the planet's biodiversity. Some 28% of vertebrates and 65% of invertebrates are nocturnal. Light pollution, glare, and skyglow affect their behavior in different ways:  attraction, avoidance, and disrupted circadian rhythms.

Light depresses melatonin production, causing sleeplessness and stress in many animals, and is the second cause of insect extinction after pesticides, with street lights attracting and killing 150 insects a night (according to a UK study). Lighting bodies of water cause certain species to concentrate near the surface (and face increased predation) and others to flee, leading to an imbalance in the aquatic population. Salmon are sensitive to light barriers.  In urban settings, blackbirds hatch earlier and can starve for lack of insects. Out in the wild, migratory birds that navigate by the stars can be disoriented by light sources, while young ocean birds are attracted to light and lose their way. Seven million birds are killed colliding with illuminated towers and high rises in North America alone each year.  Amphibians and reptiles are sensitive to light, lowering activity, or slowing tadpole development. In contrast, light sources attract hatching turtles, causing them to lose precious seconds in their race to the sea. Some bat species have adapted to light, and others have not. Deer and badgers avoid lit areas altogether.

Various strategies to reduce light pollution include switching lights off after a certain hour, programming lighting to avoid dawn and dusk (when many species are active), choosing warm yellow-orange light – despite slightly higher energy consumption and cost – over more detrimental blue wavelengths and cold white LEDs, using more directed light, and using motion sensors to light areas only when needed. Illumination of parks and green zones should be minimized, as it disrupts plant growth, especially if the light comes from below. Urban planning should also include “dark corridors” in addition to roads, green corridors, and waterway networks.