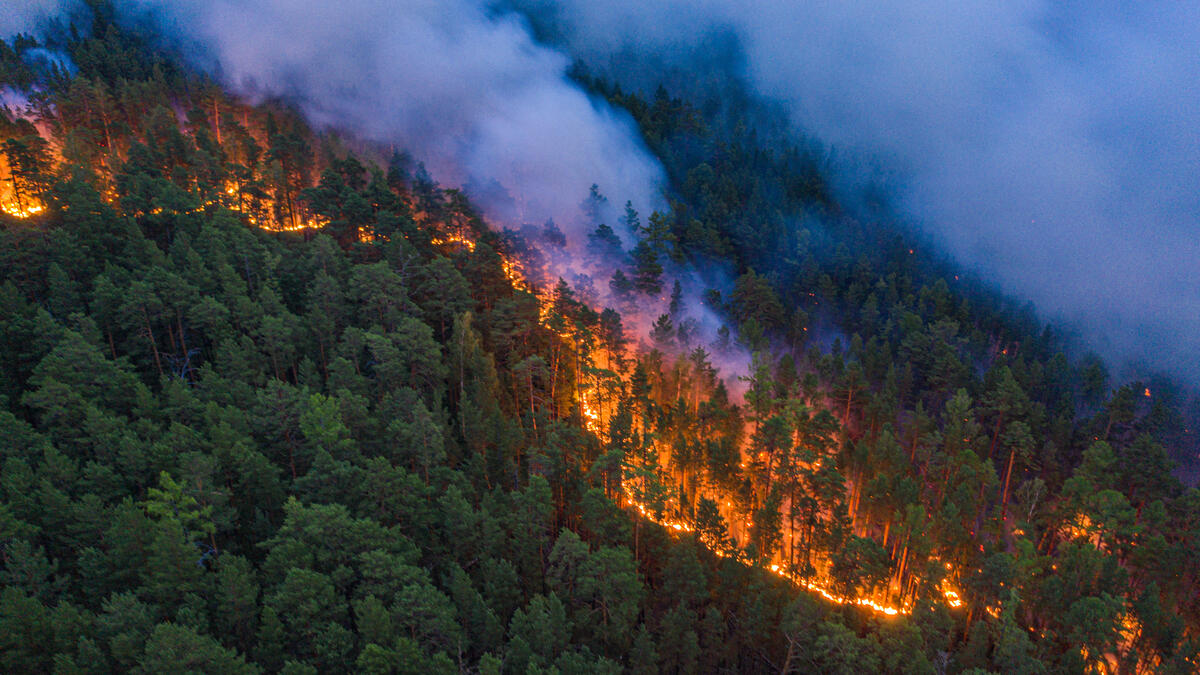 🥵 Heat waves, drought, and wildfires are crippling large swaths of the U.S., Europe, and the world. We are truly at a precipice, with decisive climate action required of the U.S. government and others globally. The United States is at an inflection point politically, with our highest court thwarting the government’s power, through the EPA, to curtail polluting emissions. Basic democratic rights are being swept away by Republican-controlled state legislatures and Supreme Court justices.

💙 There was a glimmer of hope this week as President Biden announced Democratic agreement on the Inflation Reduction Act of 2022, a reconciliation bill that, in addition to lowering drug prescription costs and bringing down the federal deficit, will help tackle the climate crisis by providing tax credits and investments for energy projects equaling 369 billion dollars.

🌞 The reconciliation bill is a legislative start. We must celebrate this largest investment in renewable energy in the nation’s history, as it will significantly lower costs for producing wind turbines, solar panels, and batteries for electric vehicles. Disappointingly, funds will also increase new fossil fuel infrastructure and promote drilling on Federal lands and waters. At best, the new support is predicted to reduce our emissions by 40% of those in 2006 by 2030, where our climate commitments in the Paris Climate Accord require a 50% reduction.

🆘 So, how do we bridge the remaining 10% gap? We must further urge the President to declare a National Climate Emergency, thereby triggering greater Executive powers to ban crude oil exports and halt new fossil fuel infrastructure, including pipelines and export terminals, among other things. We must also use every resource available to maintain the House and expand the Senate in the coming midterms.

✍️ Please sign the ECCC petition now. Our survival depends on the Biden Administration taking further action. Please share it widely with your American friends, family, and colleagues in and outside the U.S. and on social media. It will be transmitted to the White House and Congress.

🗳️ The most powerful action you can take to impact climate change is voting! Please vote in the midterm elections because Democrats must maintain legislative control if we want sustained climate action. Democrats Abroad is the margin of victory in many elections.

🌻 Read Our New monthly blog segment, "The Good, The Bad, and the Nerdy!" This month's blog is on Regenerative Ocean Farming by Bruce Murray, Chair of the DA Progressive Caucus, who lives in Austria and is an Illinois voter.

🌻 Read The Ukraine-Russia War and its Effects on the Transition to Renewable Energy by Elizabeth Clarey, a member of our Watchdogs Team, who lives in Czech and is a Penn voter.

🌲 US set to fine oil and gas companies for methane leaks

🌍 Did you miss our Co₂nsequences: Global Climate Rally in April? You can watch it here. We had a lot of great speakers and performers.

🌍 Want to make your lifestyle greener? Boost your knowledge! Check out our Earth Care Toolkit.

🌍 If you have Netflix, watch the documentary Youth v Gov (2020) or watch the trailer. Directed by filmmaker and scientist Christi Cooper. YOUTH v. GOV is the story of America's youth taking on the world's most powerful government. In 2015, twenty-one young plaintiffs, ages 8 to 19, filed the lawsuit Juliana vs. the United States, asserting a willful violation of their constitutional rights in creating our climate crisis. If they're successful, they'll not only make history, and they'll change the future. We will have an event with the director and the plaintiffs soon.

An important way to get out our message is through social media. We need your help extending our important message by following, liking, and subscribing to our newly established social media accounts: Facebook, Twitter, Instagram, and YouTube. We can’t beat the algorithms without your help.