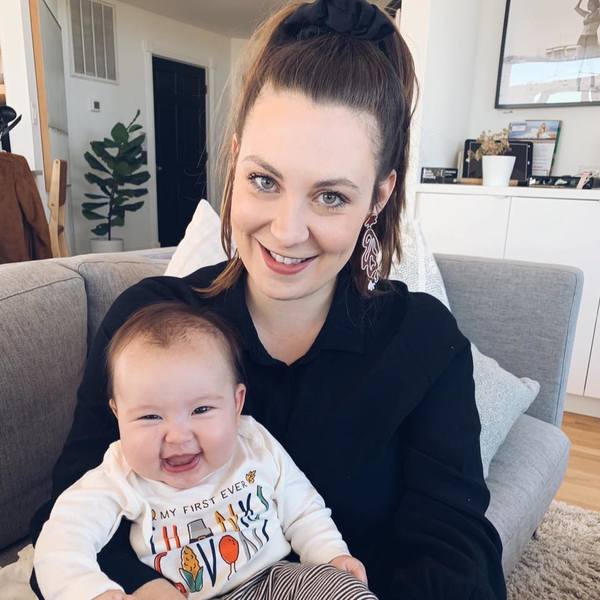 My name is Elizabeth Mikkelsen, and I am humbled to be a delegate candidate pledged to Senator Bernie Sanders. I am a 31-year-old educator, proud feminist, and Democratic Socialist, and I have been living and teaching in Aarhus, Denmark for the past five years. I have been a member of Democrats Abroad since I moved overseas, and I am also a member of DA's Progressive Caucus. Senator Sanders has brought Democratic Socialism into the consciousness of the American people. He has not only revolutionized the Democratic party, but our modern political landscape- and has defined what it means to be a public servant. He has also energized a diverse coalition of supporters who see that a better world IS possible- myself included. I would be honored to serve and promote Sanders’s policies as a delegate at the Democratic National Convention, and ultimately support Joe Biden as our 2020 Democratic Nominee.