Film Screening 2: John Lewis - Get in the Way 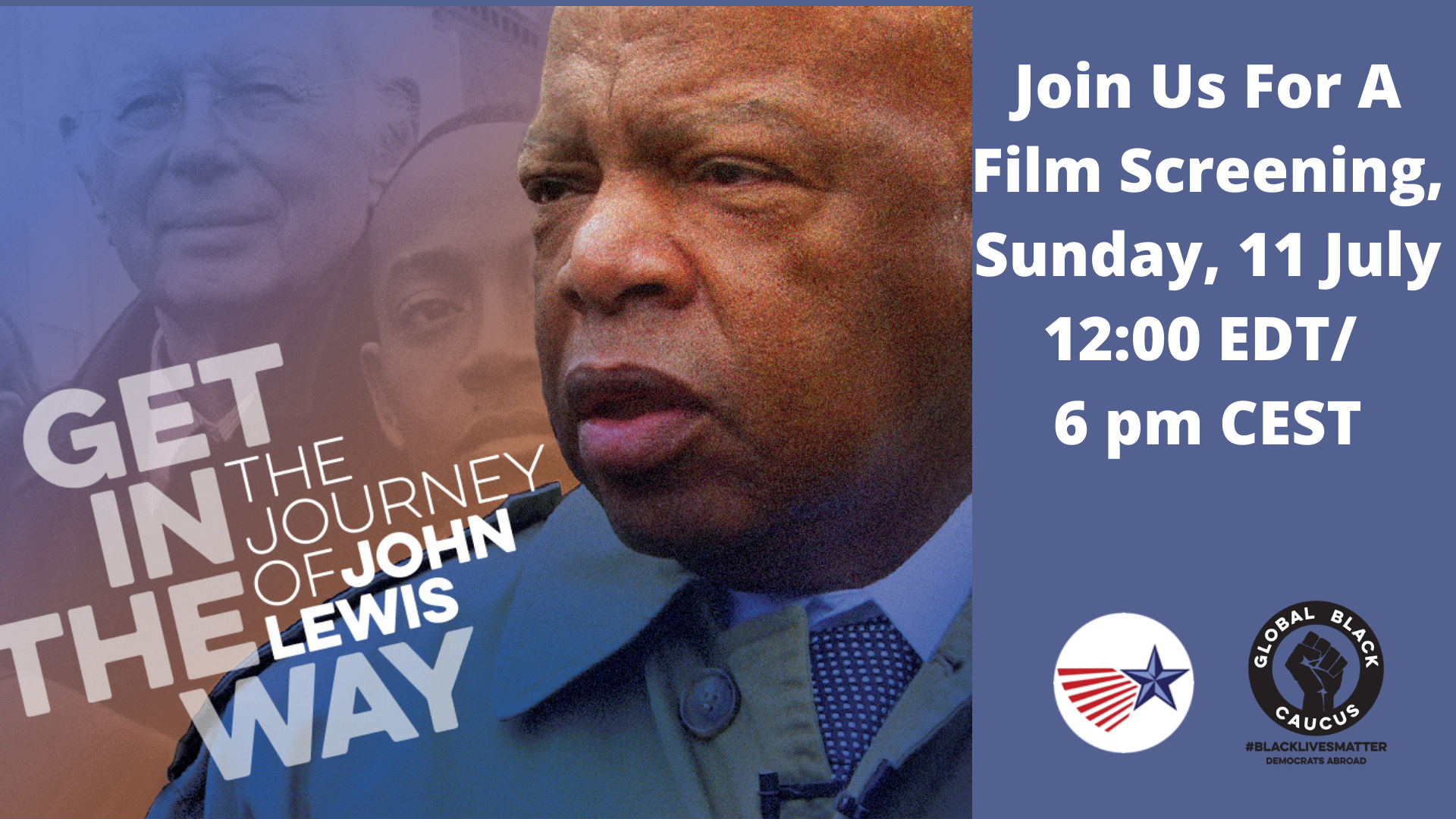 Join us as we celebrate the life and legacy of John Lewis and the importance of direct action.

The son of sharecroppers, John Lewis grew up in rural isolation, seemingly destined to a bleak, segregation-imposed future. But his fate took a different turn, and Lewis rose from Alabama’s Black Belt to the corridors of power on Capitol Hill, his humble origins forever linking him to those whose voices customarily go unheard. A man of the people, a Congressional elder statesman, Lewis was as exceptional as he was ordinary.

17 July will be the one-year anniversary of John Lewis's passing. In his honor, we will be screening the documentary John Lewis: Get in the Way. After the film, we will have a discussion.

The filmmaker, Kathleen Dowdey, will introduce her documentary at this screening. 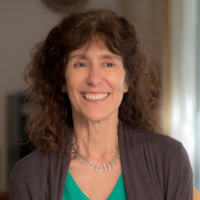 In her television career, Kathleen has dozens of nonfiction writing, producing, and directing credits for broadcast and cable television (NBC, CBS, PBS, Turner Broadcasting, TLC HGTV, A&E, Discovery, and The History Channel). For five seasons she was a director (DGA) on the Emmy award-winning talk show, Dr. Phil for CBS/Paramount. She is an accomplished filmmaker with feature narrative and documentary credits, among them, the powerful biography of civil rights hero, John Lewis: Get in the Way, with a primetime premiere on PBS for Black History Month. Kathleen is a member of the Directors Guild of America, the Academy of Television Arts and Sciences, and the International Documentary Association.

RSVP to receive the zoom link.